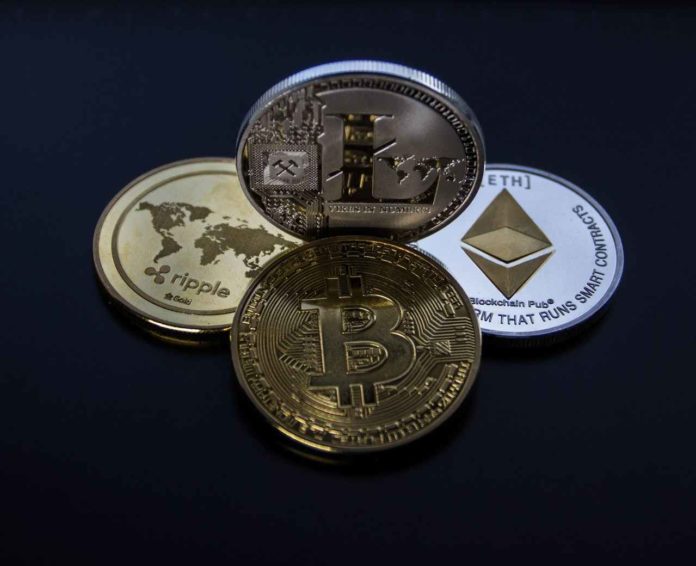 2021 was all about two major global events- Coronavirus Pandemic and Cryptocurrencies.

In fact, cryptocurrencies dominated every major headline and airtime. There were multiple reasons for the same. The biggest one was obviously Bitcoin’s more than 60% rise!

The frenzy around cryptocurrencies was such that a survey conducted by Turbo Tax found that 50% of America bought or invested in one cryptocurrency in just the last 12 months.

While 2021 can be heralded as a golden year for cryptocurrencies, 2022 promises to be different. We started off with record highs but five months in, we are staring at lows.

To be honest, rising inflation rates, an unstable stock market, and the Ukraine-Russia conflict has pushed the world’s global economy towards major distress. Cryptocurrencies are no different.

In this article, we are going to look at some of the predictions for Cryptocurrencies in 2022. We still have more than two quarters to go and experts predict a grand turnaround.

For example, as soon as the Indian Supreme Court reversed the decision on banning cryptocurrencies, the country saw the emergence of five crypto-based start-ups assuming Unicorn status. Millions of Indians are active investors in the crypto ecosystem.

El Salvador broke the news as the world’s first major recognized country that officially accepted and gave legal status to Bitcoin as legal tender. According to Bukele, Salvador’s President, Bitcoin would give banking and financial access to millions of Salvadoreans.

Other parts of the world are also actively engaging with Cryptocurrencies as they hope that this can help them integrate their unbanked population into formal financial structures. This is expected to drive further growth of not only their economy but also have global repercussions.

The Growth of Digital Offshoot Companies in the Crypto Ecosystem

There are thousands of promising business enterprises and professionals that have only been able to develop simply because of cryptocurrency. Look at the Bitcode Ai website, and you will get an idea of what we are referring to.

If you add the total valuation of everything that owes its source and origin to Bitcoin, you will see that trillions of dollars have been added to the world’s global economy.

While 2021 was a major year for these offshoot digital enterprises, 2022 promises to be even bigger. The reason?

Even businesses that are not directly hopeful of cryptocurrencies as an alternative to traditional fiat currencies see the potential of Blockchain and Smart Contracts. They are ready to invest heavily, set up teams, and fund research that would make these better.

Think about the billion-dollar valuations of Crypto Trading Platforms, Exchanges, and Apps. Coinbase, one of the biggest players in the game just had its IPO. The result? It was the largest ever IPO for a digital company in history!

Do you know the reason why cryptocurrencies like Ethereum and Solano grew more than 300% and 12000% respectively?

The answer- Smart Contracts! Crypto that could be used to run on smart contracts registered astronomical growth margins.

If business experts are to be believed, Smart Contracts are going to change the world’s commercial landscape once and for all. They hold immense potential in terms of doing trade digitally and should usher in a new wave of trade and commerce.

The same is true for NFTs or Non-Fungible Tokens. NFTs bestow ownership of digital assets. Just to give you an idea of how big the world’s NFT market is, in 2021 alone, NFTs worth more than $22 Billion were bought and sold in the market!

This is expected to rise three-fold in 2022 and will be able to power crypto transactions in this niche as well. No matter what grows (Smart Contracts or NFTs), at the end of the day, the focus will be on cryptocurrencies.

2022 promises to be the year when cryptocurrencies mature and become more institutionalized. It should also be touted as the year when this ecosystem that has been plagued by volatility becomes stable. While this is still a long shot given that government regulations still have a long way to go, the fact remains that this is expected to happen. If you have any other doubts, please let us know in the comments section.