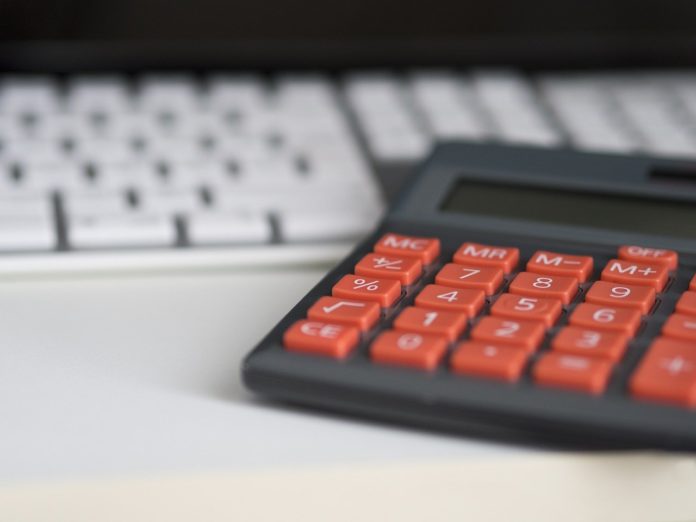 The Least Common Multiple (LCM) is one of the first ways children will be taught about adding and multiplying fractions.

That’s why in this article, we’ll explore what the Least Common Multiple is, what it means, how to find it, and some applications of it in the world.

What does the Least Common Multiple Mean in Maths?

How to find the Least Common Multiple

There are a few different ways to find the Least Common Multiple of two or more numbers and will depend on the numbers involved. Let’s take a look.

Multiples of a number

This is considered to be the simplest method, but it can also be the most long-winded. That will depend on what numbers you’re trying to find the Least Common Multiple of. To use this method, simply outline the multiples of both the numbers and find the lowest common number in both lists. For example, if we want to find the Least Common Multiple of numbers 30 and 18, we would do the following:

We can see using this table that there is only one number that appears in both lists, and that is the number 90. This means that for 30 and 18, the Least Common Multiple is 90.

For the numbers chosen in this example, we were able to find the LCM after five multiples. However, this won’t always be the case, and you may need to keep going for much longer, hence why this method can be seen as tedious.

A nifty little trick to find the Least Common Multiple is by using the method of repeated division. This is where you divide your numbers by common divisors until you can’t anymore and then multiply the remaining integers and divisors together. To show this in action, we’ll use the two numbers from the previous example, 30 and 18.

Firstly, we can divide both numbers by two, which leaves us with 15 and 9. Here, we can’t divide them both by two again, but we can divide them by three, which gives us 5 and 3. These numbers are not divisible anymore, meaning they are our remaining integers. Finally, we can multiply 5 and 3 by the divisors, 2 and 3, which gives us 90 (5 x 3 x 2 x 3). This may be visualised better in a table format:

Prime factorisation is another method to find the Least Common Multiple. To use this method, first, you want to list the prime factors of your numbers. The second step is to identify the highest power of the prime numbers you’ve listed. All that remains is to multiply these together to find the Least Common Multiple. Using the numbers 30 and 18 again, let’s walk through this method step by step.

Identify the highest power of each prime factor number from the above list:

Again, we have found our Least Common Multiple of 90, showing that this method works.

In order to utilise this prime factorisation method, you will have to brush up on your prime number knowledge. However, since these are permanently fixed, you should be able to use this method quite easily.

This final method is by far the easiest and will require the least amount of work from you. All you have to do is go to an LCM calculator, enter the two or more numbers that you want to find the Least Common Multiple for and click calculate. There are numerous LCM calculators to choose from, but the good ones will not only provide you with the answer they will also give you an explanation on how to achieve the solution using the various methods we’ve outlined above.

What are the applications of Least Common Multiple?

The Least Common Multiple has applications in both mathematics and real life. With mathematics, it can help add or subtract fractions. For instance, if we want to solve the problem 2/5 + 3/2, we would first have to find the LCM of both denominators. In this case, it would be 10, and we’d therefore change the fractions from 2/5 to 4/10 and 3/2 to 15/10. We can then add the fractions together to make the answer 19/10. This is just one rudimentary example of its use in mathematics.

There are also real-life applications of this. For example, say you’re hosting a dinner party and are at the grocery store to buy food for dinner. You want to make burgers, but buns come in packs of eight, and burger patties come in packs of six. To ensure you buy an equal amount of both, you would need to calculate the LCM of both numbers, which is 24. This means that you would need to buy three packs of buns and four packs of burger patties.

There are also examples of LCM being used in computer science where the LCM of numbers assists in cryptography and the encoding of messages. In addition, LCM is used in music studios to calculate how many beats per minute they need for instruments that are playing at different speeds.

The Lowest Common Multiple is the smallest number that is a multiple of two or more separate numbers. You can use various methods to find the LCM of numbers, such as listing all the multiples, repeated division, prime factorisation, or using an online tool.

Some applications of LCM are much more apparent, whereas others are more obscure. However, you can find LCM being used in daily life decisions as well as in more specific situations.