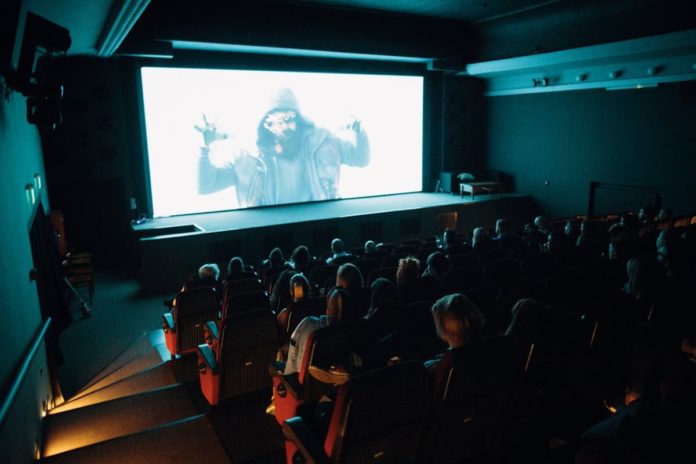 Everyone has a story to tell, so do the movie stars.

Some have shocking secrets to tell of how they began their career journeys in television. Again, some never thought they would one day wake up to be bankable actors. Actors such as Jennifer Lawrence and Will Smith managed to be on top of the most paid actors in the world.

Below is our list of 7 TV actors who later became bonafide movie stars to be envied by many.

Jennifer is one of the world’s highest-paid American actresses. When Jennifer attended a New York City cold read with her mother, the rest was history. She managed to appear in the television series Monk as a guest. She later was selected for the role of Caitlin on the Company Town TV. Unfortunately, the first show was not sold, let alone being aired.

Her first major role was in The Bill Engvall Show sitcom, where she starred as a top cast.

Jennifer is now well known by many for her role in the Mother (2017), X-Men: Dark Phoenix (2019) as mutant Mystique, Hunger Games series as Katniss Everdeen, the movie that propelled her fame, making her appear among the top action heroes and villains.

Everyone knows what it takes to become a Marvel Cinematic Universe Superhero.

Chris’ ability to transform from the favorite Andy Dwyer to Peter Quill the celestial human-hybrid was a stepping stone to his accolades.

Starting as an athlete in school, Pratt would later get on the stage for Parks and Recreation, one of the best films on Netflix UK. Things took a new turn when he met Rae Dawn Chong, making Cursed Part 3, a horror-comedy. Chong auditioned Chris for the lead role, which he delivered well; though he later labeled the movie as the worst he had ever seen. But, eventually, it made his name appear in Hollywood.

Chris has demonstrated his capabilities in several supporting roles attributed to him joining the Hollywood Chrises. His career also catapulted when James Gunn chose him for the role of Peter Quill in the Guardians of the Galaxy VOL 1. All of which molded him to become a superstar.

Leonardo emerged as a top Hollywood actor in the 1990s. This is the period in which he made a big step on the big screen, appearing in Critters 3, a horror movie. Interestingly at age 14, Leo appeared on TV ads in Parenthood and Safety Club, which attracted producers.

His real breakthrough hit when he became Robert DeNiro’s protagonist. He won many with his great looks and intricate characters. Later he would be a romancer of models. And finally, the Titanic opened doors for Leo to become a superstar. Titanic became one of the films that blew the box office records.

If not for her mother’s determination, who propelled his dream of becoming an actor, Leo would not have survived on the big screens.

George has been in multiple TV series from 1978 where he participated in the Centennial, a TV mini-series. Later on, he began participating in the lead role, and one breakthrough was From Dusk till Dawn (1996) and Out of Sight (1998) when he was privileged to work with Steven Soderbergh.

In 1994, he earned a big title after starring as DR.Doug Ross in the drama ER; this was his biggest role in TV which earned him a name in Hollywood as he continued to star in major films. During his years in ER, he also participated in The Thin Red Line, The Peacemaker, and the list is endless. The latter made him get nominated twice as an outstanding lead actor in a Drama series.

Smith started his TV destiny in the late 1980s. Today he has risen to become a superstar, and only the big screens can tell the story.

He is one guy who became a millionaire even before hitting 18. His career as a rapper on The Fresh Prince of Bel-Air started him on the superstar journey, and with time, his movie career took wings.

This started when he starred in an alien movie, Independence Day. Later in the year, he starred in Men in Black and Enemy of the State. By the late 1990’s Smith was a Hollywood icon. In 2018, Forbes gave Smith a new approach; they ranked him as the most bankable star globally.

If you love Will Smith movies, check out his upcoming slate of movies such as Aladdin 2, Bad Boys 4, King Richard, among others.

After his Curly Sue film debut in 1989, Steve’s career in the television sitcom hit the road. Later he would appear in The Daily Show, which made him popular.

The 40 Year Old Virgin film brought about his major breakthrough, which became a commercial hit. He continued to excel by the Little Miss Sunshine (2006) and other hit films such as The Big Short (2015) and Battle of the Sexes (2017). Slowly he rose to become a bonafide actor.

Bruce is known for his unique role in the blockbusters action thriller as JohnMc Clane in the Die Hard (1988) series. This is the same series that changed Holly wood’s salaries for the actors.

He started in 1957, appearing in television commercials. Later, he was hired in Moonlighting television sitcom, making him a household name. Later, he participated in multiple action movies such as Twelve Monkeys (1995), Pulp Fiction (1994), Unbreakable (2000), and Armageddon (1998) the films that immensely surprised the audiences.