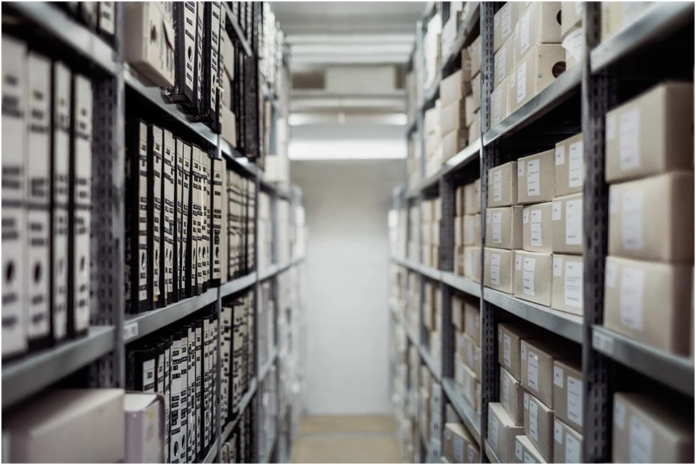 Document and data storage has been a part of businesses and their administration for a long time now. Earlier, companies used to stack rows upon rows containing physical documents in dedicated storage rooms that were password protected and consumed large spaces. This has largely been replaced by the advent of their virtual counterparts. Physical data rooms have been replaced by virtual data rooms.

With physical data rooms a big drawback is anytime an employee wants to refer to an old company document, they’d have to go back to the storage room to physically retrieve the document, copy it, and place it back in the storage room. Not only does this eat up a ton of their time, but it also isn’t a feasible option for remote employees.

However, virtual data rooms are superior to physical data rooms since employees do not have to travel to and fro from a physical location back to their desks to retrieve company information. They can simply log into their room and search for the file they are looking for from anywhere in the world.

On the other hand, virtual data rooms eliminate any need for the use of paper and hence are extremely eco-friendly. All data that is to be documented can be drafted and saved digitally. Additionally, since virtual data rooms do not use any paper they don’t run the risk of getting ruined or damaged due to paper decay.

When companies are involved in audits, mergers, or acquisitions, the other party requests permission to perform due diligence on the company’s assets and liabilities to ensure that all reported financials are correct. Physical data rooms make the process of due diligence extremely difficult since the investigating team has to physically go through all paperwork which would be strenuous and time/consuming.

However, due diligence on digital documents is easier to conduct as the investigating team can easily go through documents, search for things, in particular, using Ctrl+F, and view multiple documents at one time.