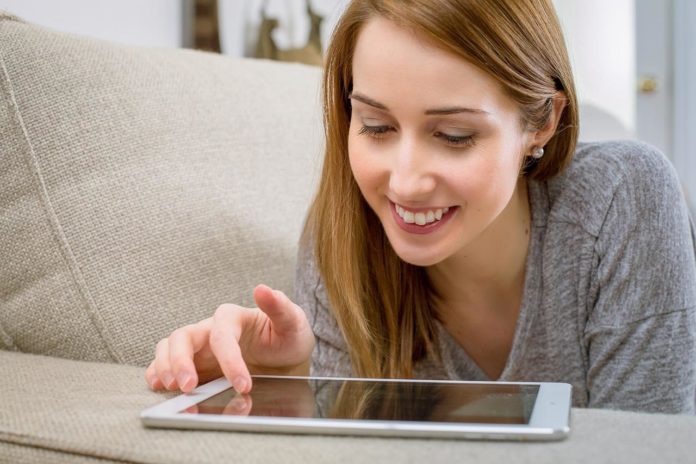 Considering that only a few decades ago they simply did not exist, the rise and rise of online casinos has been nothing short of incredible.

In the space of just a couple of decades it has grown to be a multi-billion-dollar sector, and one that has still not peaked. In fact, estimates predict that between now and 2030 it will continue to grow at a rate of over 11% a year and generate an annual revenue in excess of $156 billion by the start of the next decade.

Unsurprisingly, there are many new start-up entrants to the market each year, driven by the desire to capitalize on the rising tide of online gambling’s popularity. Of the many operators out there already, a number have proved to be exceptionally successful.

This has been thanks to a number of elements. The most important of these has undoubtedly been the strength of their marketing which has relied greatly on offering new players very generous bonuses as an incentive to sign up.

Added to this, the very best online casinos also have a wide range of games to enjoy. Many online casinos now offer live casino, a new technology which allows players to live stream real life dealers for games such as blackjack and roulette. These types of technologies have played a part in making these five names, and many more besides, see phenomenal success.

Betfair was originally founded back in 2000 by partners Andrew Black and Edward Wray and immediately set about marketing itself in innovative ways. For example, it was the first ever online casino to sponsor a football club – the Premier League team Fulham – in the 2002-03 season.

The business floated on the London Stock Exchange in 2010 valued at the equivalent of $2.2 billion and in 2014 it merged with the Irish betting company Paddy Power to create Paddy Power Betfair.

Today, it’s said to have around 4 million customers world-wide, 1.1 million of which are considered as being active. By always adding new games, particularly slots from many of the top names in game development, its success goes from strength to strength.

The second big name in our line-up of success stories is the Gibraltar-based 32Red. This company was first established in 2002 and, following the example of Betfair, extensively used the sponsorship of UK soccer teams to spread its name.

Over the years 32 Red has been associated with a total of eight different clubs across top and lower leagues too.

For casino fans their big selling point is the sheer number of games that they offer. The figure is estimated to be over 500 at the current time and a large number of these are state-of-the-art slots.

As many online casinos have found, these appeal to a wide range of people which always helps to boost the number of players who join.

One of the most widely recognised names in the world of online casinos is also one of the oldest. 888casino, owned and run by 888 Holdings started life in 1997. Set up by two pairs of brothers, Avi and Aaron Shaked and Shay and Ron Ben-Yitzhak, it started life as a company called Virtual Holdings Ltd.

In 2006 it introduced the 888 brand, and it has grown over the years by gradually adding different elements including dedicated casino, poker and bingo sites as well as creating other sub-brands such as the more female-focused Wink Bingo.

It is another casino site that has been on the merger trail and, after repeated attempts in the past, finally managed to take over the UK betting giant William Hill, the next name on our list, in May 2022. This announcement saw the share price soar for 888 Holdings.

William Hill is the oldest company in the list and was originally founded in the UK back in 1934. For many people it is most closely associated with both high street bookmakers and horse racing.

But, as the online casino industry was emerging, the traditional-style business realised it also had to move online if it was going to survive. Therefore, in 2006, it formed a partnership with the gaming company Playtech.

Since then it has been involved in a series of acquisitions and mergers including being taken over by Caesars Entertainment in September 2020 as part of their plan to establish an online gaming presence in the US. Less than two years later, 888 Holdings have taken them over, in turn.

Bet 365 is true UK-grown success story. Started in the British town of Stoke on Trent in 2000 with £15 million borrowed from the bank and premises of a Portakabin, it’s grown to be a business making over £600 million a year in profits.

Its founder, Denise Coates has also hit the headlines for being the highest-paid company director in the UK, awarding herself £265 million for the 2018 financial year and even more in 2021.

While Bet 365 has a very popular casino, the bulk of its turnover comes from sports betting. So, ever since the Supreme Court made this legal in 2018 it has been hugely expanding its operations in the US. Looking to the future, it’s also highly likely to develop its casino business in the country as well.

While all of these businesses have proved to be hugely successful, each one has achieved it in a slightly different way. And you can be sure that the start-ups of tomorrow will be studying all of these, and more, in the hope of emulating their success.