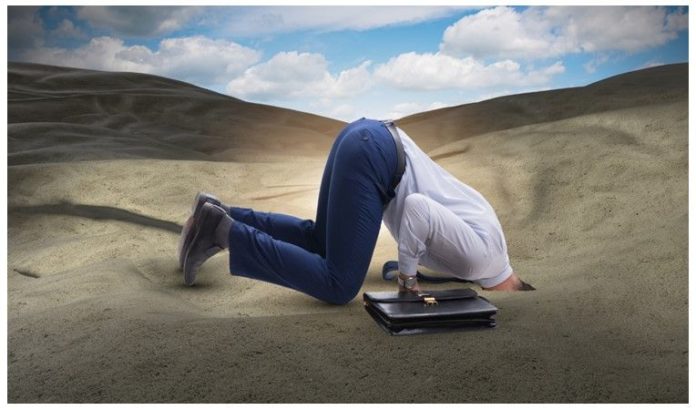 Wrongful trading is one of the risks faced by a UK company director if a company they manage goes into liquidation and they ought to have stopped trading at an earlier date.

The definition of wrongful trading is set out in Section 214 of the Insolvency Act 1986. It applies to:

When a company is insolvent a company director’s obligations shift from the general duty to act in the interests of shareholders to that of creditors.

The wrongful trading provision says if at a given point in time a company should have ceased trading because it was not realistic the company could avoid insolvent liquidation, then from the point when liquidation became inevitable if matters got any worse as a result the additional loss suffered by creditors is a liability Directors can be held responsible for.

Unsurprisingly fraudulent trading requires an element of fraud to be present whereas wrongful trading has no fraud test to evidence.

Wrongful trading is a legal action that is typically brought by a liquidator to seek compensation against the responsible company Director(s).

When a liquidator brings a claim the evidence he or she needs to put before the Court to prove the case, unlike fraudulent trading, does not need to reach the criminal standard. The test is the balance of probabilities basis as it is a civil claim.

Wrongful trading is a protection mechanism for creditors so that they do not suffer at the hands of a Director who has continued to accept credit without informing them of the risks they face of not getting paid or who may bury their head in the sand.

Companies that trade will always run the risk can lose money. If they do so their success can be prejudiced, leaving them exposed to wrongful trading. Companies fail for many reasons such as changes in legislation that can wipe out an industry. It would be unfair for Directors to be on the hook for wrongful trading if through no fault of their own their business went bust.

The legislation recognizes and makes specific provisions that in addition to wholly external factors, that simply because a company fails a Director should be relieved in some cases of the risk of wrongful trading. However, this is not granted automatically. So if a Director trades on beyond the point in time in which they should have ceased and can show they took “every step” they ought to have taken to minimize the potential loss to creditors, then the Court will not make an order that they are personally liable for that loss. The legislation does not define what “every step” a Director should take but it will be for a Director to show that decisions taken were in the interests of the creditors and not in the interests of themselves personally.

“Wrongful trading is a provision in the Insolvency Act 1986 that exists to protect creditors from risks they otherwise cannot provide for when trading with other limited companies. A Director who buries their head in the sand puts themselves or their creditors at real risk. The dangers of wrongful trading are balanced. A company director that trades whilst insolvent and winds up with their company in liquidation should consider committing to print a detailed note of the actions they take and the reasons they took them so they can produce this later in the event it all goes unfortunately wrong. Such evidence is potential all the more compelling if it was recorded at the relevant time as opposed to amounting to mere assertion with the benefit of subsequent events.”