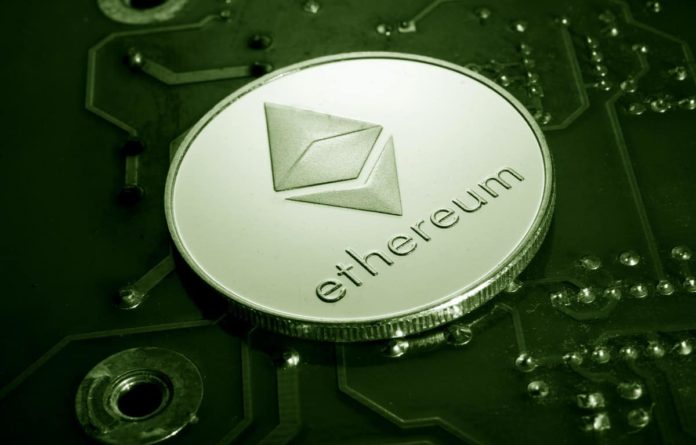 News about Ethereum losing to other blockchains has been circulating the cryptocurrency market these days. But will Ethereum just sit and wait for its rivals to swallow its lead in the world of cryptocurrency apps? The answer is absolutely not. In fact, the Ethereum network is working on its upgrade, and here are some of the recent updates.

Saying Goodbye to Proof of Work

The Proof of Work is one of the major reasons why the performance of Bitcoin and Ethereum suffered from a lot of criticisms about being “slow” in completing a transaction verification process. The Proof-of-Work process of verifying transactions was found to warrant very intensive processing power when in the process of recording and validating transactions.

Unfortunately, this PoW system was also found to be too inefficient, and those who trade via Bitcoin Motion are aware of this. This is why Ethereum decided to switch into a system called Proof of Stake. This Proof of Stake system enables each node to record a transaction according to what’s being chosen by the algorithm. The chances of these transactions being chosen by a specific node increase with how much currency the owner of the node has.

This makes it possible for the complexity of the process of generating cryptographic hashes to significantly decrease. Since each node stakes its own currency in order to participate, it would become too costly for someone to attack the network.

One of the recent updates of Ethereum 2.0 is the implementation of “sharding”. With sharding, the Ethereum network will be divided into different portions referred to as “shards”. Every “shard” will have its own set of smart contracts, as well as records of account balances. Sharding, as a scaling solution, is viewed by many as the most complex; therefore, it is also expected to be the last upgrade to be released. This way, the cryptocurrency developers will have more time to improve it and test it in an actual production environment.

Sharding will enable the Ethereum network to increase its transactional throughput. By partitioning the storage and computational workload all throughout the entire P2P network, processes become faster. This is because, with the help of sharding, each node will only be working on specific information related to its corresponding partition, thereby increasing the speed of throughputs.

And, when each node focuses only on specific information, it will now become so easy to verify a miner’s work. It will become easier and faster to ensure that the consensus has been followed. However, since the Ethereum blockchain is nearing its one terabyte storage, it will become impossible for a regular person to run his own node.

Sharding will play a huge role in increasing the efficiency of the entire Ethereum network. Since it divides the transaction verification workload among nodes, it will now become easier for the Ethereum blockchain to implement parallel processing. The result would be a significant increase in the Ethereum network’s overall capacity.

Now by adding sharding and the proof of stake techniques into the mix, Ethereum is expected to operate way faster than Bitcoin. And this is such a good thing to know, especially if you’re among those people who invest in Ethereum through Bitcoin Motion. All the information that each shard holds can still be shared with other nodes.

In turn, the ledger becomes decentralized while having improved security because everyone will have access to what entities each ledger may contain. These nodes no longer function merely as places of storage of all the information, which was part of the reason for the slowed verification process before. With sharding, the network will no longer be seeing bottlenecks from the slowest participating node, which is to blame for the sluggish verification of transactions.

These updates that Ethereum has are such good news to anyone looking to invest in this cryptocurrency. However, let us not forget that no matter how good the cryptocurrency is perceived to be, it would not be good enough to be able to eliminate all the risks associated with investing in it. So, see to it that you’ll only invest what you can tolerate losing.