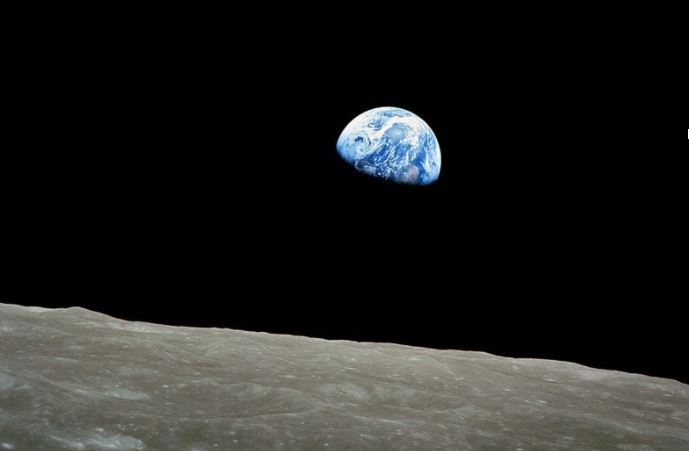 With space tourism flights officially available to anyone willing to pay for the trip, the public starts asking a rather pressing question — shouldn’t we put the environment above entertainment for the rich? While no one can deny the importance of space exploration, humanity depends on our planet’s resources for survival and making space tourism a common practice contradicts the green initiatives actively implemented by the developed countries. So, is there a way for the space industry to align with eco-goals to safeguard our planet?

Saving Earth should be a top priority

Today’s space race faces heavy criticism from a variety of social circles. In a recent interview with BBC, Prince William criticized the notion of space tourism and business giants promoting commercial space travel. Right now, it looks like Elon Musk, Jeff Bezos, and Richard Branson are not considering the cost of their endeavors for our planet. Prince William specifically emphasizes that humanity should try to repair the planet instead of looking for a new place to live. With green initiatives becoming commonplace, the sentiment has plenty of public support.

Commercial space tourism has its benefits

On the other hand, space industry and space tourism development cannot be called ‘pure evil,’ as any tech progress does have an upside. Private space companies enhance technologies, bring innovations, and lower the costs of space flight. Most importantly, many space tech developments are focused on fighting or at least alleviating the consequences of climate change.

According to Jeff Bezos, humanity needs to invest in space exploration to tackle problems we now face on Earth. Besides, space tech is, if anything, inspiring. Quite possibly, a younger generation of scientists inspired by the enormous space possibilities will come up with ground-breaking discoveries that will turn our lives for the better. Right now, though, it remains a big ‘IF’.

Space tourism could have a big impact on climate

One of the reasons why no one can tell for sure if the pros of space travel will ever outweigh the cons is the lack of any precise data on the subject. Space technology is developing at an unprecedented rate, and it is impossible to give any exact estimates of the space tourism consequences. However, scientists are worried about pollution and ozone layer destruction. Right now, one 1.5-hour Virgin Galactic flight causes as much pollution as a ten-hour flight over the Atlantic. Plus, the number of passengers in a space capsule is way fewer than the number of people traveling on a plane.

Another study suggests that a thousand space tourism journeys could raise temperatures in the Antarctic by 1 degree Celsius. If we ever reach it, the same amount of flights will add 600 tonnes of soot into our atmosphere each year, which is more than all aircraft produce to date.

Besides, rockets pollute higher layers of the atmosphere at around 40 km above sea level. This is about three times higher than most aircraft can reach, and no one can predict what happens when stratospheric pollution reaches a certain point. However, since space exploration and rocket launches have never been so common as they are now, scientists can only assume that the long-term effects may contribute to climate change.

Regardless of the public concern, space exploration cannot be stopped at this point. The number of rocket launches and space tourism flights will rise, which is why we should think of ways to mitigate their consequences. Investing in eco-solutions and space tech sustainability seems the safest course right now. Several companies are already working to make their technologies more environmentally friendly, investing in reusable launch systems and developing alternative types of fuel. For example, Skyrora obtains its Ecosene fuel from recycling plastic waste, while Astroscale is searching for ways to remove space debris.

With this in mind, it is clear that humanity would finally take a more responsible approach to handle our planet’s resources. We need to focus on sustainable space exploration and emerging technologies that help us protect and possibly replenish what we still have. No matter how exciting the space tourism era is, the priority should be on saving Earth.