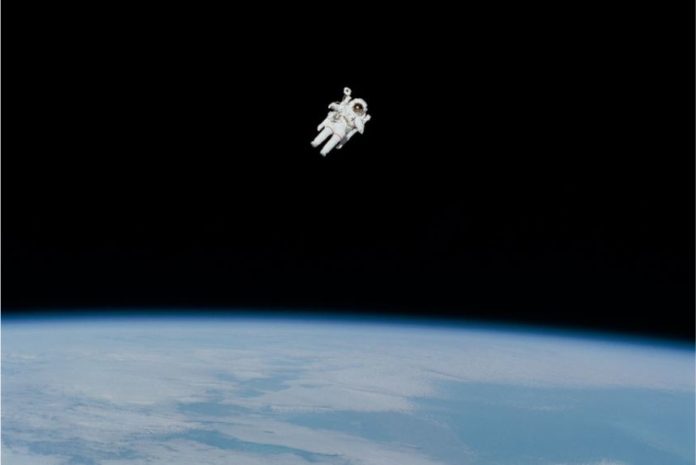 AST SpaceMobile is again postponing the launch of its experimental BlueWalker 3 satellite, now at least for a month or two. And they’ve already postponed the launch from late 2021 to summer 2022. First, BW3 should have been launched as a payload on Soyuz rocket. Later, AST SpaceMobile decided to switch launch providers in favor of SpaceX. This, however, did not seem to help because the BlueWalker satellite is still not ready for launch. Will it ever be?

What the AST SpaceMobile Project is About?

AST SpaceMobile, originally called AST & Science, was founded in 2017. A year later, it acquired the majority shares of NanoAvionics, an established manufacturer of nano-satellites. Things seemed pretty smooth, and up to this day, it is not clear why AST changed its focus to the development of large satellites. Rebranded as AST SpaceMobile, the company now pursues a very ambitious goal of building a constellation of satellites in LEO to provide a cellular broadband network to mobile phones in 49 countries.

The project has potential even though the competition in this niche today is pretty tight. What raises the most concern is AST and NanoAvionic’s lack of experience in building large satellites. NanoAvionics does have experience in developing small satellites, but the technological and scientific base for large satellite building is quite different. So, AST’s 2018 acquisition of NanoAvionics seems illogical now that the company has shifted its focus so radically.

What is Wrong with the Project?

The biggest concern about the AST SpaceMobile is its lack of expertise in building large satellites. However, there are additional risks, both technical and financial. NASA has already expressed concern after the company requested FCC to control its satellite constellation at 720 km altitude even though the existing satellite group working for NASA and the USGS is already operational in the vicinity. This, along with AST’s inexperience in both building and operating large satellites, implies risks of collisions.

Besides the lack of technical expertise, AST faces financial challenges. Right now, AST SpaceMobile stock is plummeting, and the company is bleeding money in increased losses and project implementation costs — and not only because it keeps delaying its BlueWalker satellite launch. AST is still in the process of obtaining necessary licenses, and even though it keeps insisting on having the Senate’s support, there is no factual data to actually support these claims.

BW3 is supposed to launch under the experimental license, but the permission is still pending, according to the publicly available information. Besides, it is not quite clear how AST expects to carry out its plans of servicing 49 countries with 20 satellites by 2023 if BW3 keeps delaying. The long-term plan is to have 214 LEO satellites and operate them at 16 orbital planes.

So far, the only country to issue a license for AST’s upcoming satellite constellation is Papua New Guinea. However, non-profit organization TechFreedom doubts the legitimacy of this permit because costs of operation in the AST’s planned orbit could easily exceed $10 billion. Papua New Guinea, in turn, has an entire governmental budget of six billion, so can this country take responsibility for such high financial risks?

And there are, indeed, additional financial risks as the company doubled its operating expenses from $25.1 to $54.3 million in the second quarter of the year. The cash flow continues to reduce by over 70% a year, too. It’s true that the company did raise $462 million when going public. Still, the cost of implementing the first stage of the AST SpaceMobile project is not much lower than that, standing at $300 million.

So, how high are the AST’s chances to launch its satellite and the investors’ odds to win on their investment? Of course, anything is possible in today’s space industry, especially given how unpredictable this market is. AST SpaceMobile is, without any doubt, a bold and ambitious project, and successful ideas have come to life with even worse odds. However, all facts considered, the future of this particular endeavor looks dubious at best.