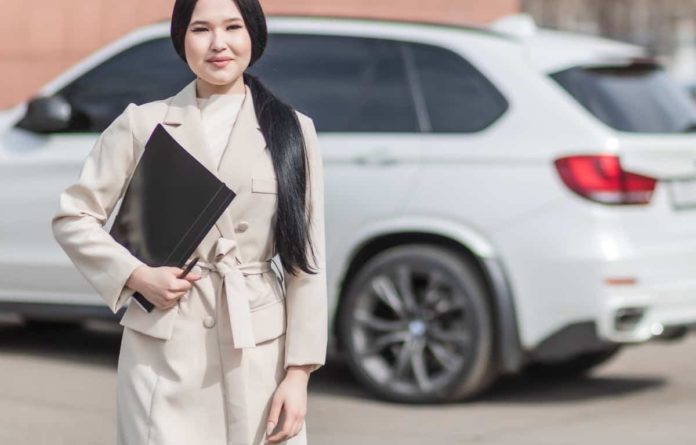 Second-hand car prices rise four-fold over the past six months. The highest surge was seen in September, giving chills to the insurance companies across the country. Experts say that this steep rise in used car prices has caused the insurance premiums to go off the board.

Well, upon getting stolen or being written off, insurers have to pay the sum insured to the car owners. But with the used car prices reaching record highest, the insurance companies are evidently burdened as they have to pay extra.

Further to worsen the situation, when the vehicles are written off, the insurance companies will now have to bear this steep rise in price as well. All of these factors along with the shortage of parts have contributed to the recent surge in insurance premiums in the UK.

The boom in the second car market happened last year when the pandemic hit the production of new cars due to the shortage of semiconductors. While for the insurance industry, the usage of cars and insurance claims were at the lowest due to the lockdown and other Government restrictions.

As the number of cars on the road reduced, the accident claim reduced, hence the insurance companies started offering lower premiums to attract more car owners.

But as the restrictions were lifted in the month of July, people started getting out of their houses, started traveling, and returned to work. This caused an increase in the demands for cars which again reflected in the car insurance premiums slowly surging high.

Now the premium prices are several folds higher than what they used to be last year. In some areas of the UK, the cost of car insurance in Q2 is £23 more expensive than in Q30. On average, the cost of an annual comprehensive car insurance policy rose by £11 in the third quarter of 2021.

Apart from this, experts make another vital observation about the possible rise in the renewal premium as well. With this rate of surges in the used car prices, it is very likely that the renewal premiums could also go across the board.

Well, the rise in insurance premiums is almost inevitable due to the second-hand car prices, increase in claim costs, and shortage of costly car parts. But the market is becoming competitive, as a car owner, you can certainly shop around a bit to find the insurance company that offers you the best price.

As the used car market is booming, you can use an insurance write off checker that reveals if the vehicle you are about to buy has been recorded as a write-off or not. If written-off, then in which category the vehicle has been assigned? When a vehicle meets an accident, and its insurer refuses to pay for repairs because the expense is more than its market value or the car is unsafe for the road, the insurance company assigns it a ‘Category’. A written-off car can be in the following categories: A, B, S, or N. If you find Cat A or a Cat B vehicle, stay away from them. All this information can be revealed by using an insurance write-off checker.

10 strong wild animals in the UK you might not know