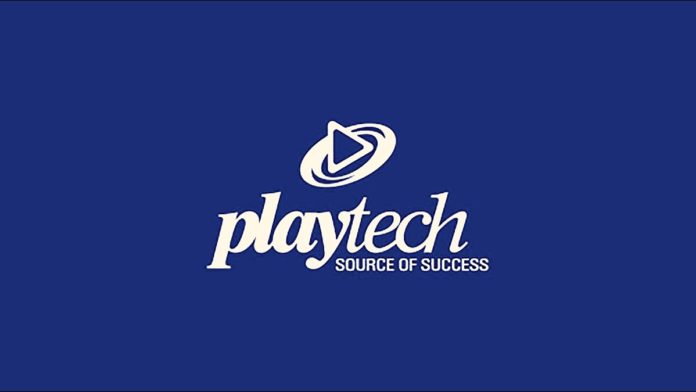 2021 was a year of uncertainty for Playtech but a very profitable one. The company is renowned for the games they develop for online casinos. They have announced that their net profit for the 12 months to the end of December 2021 was just over 25% higher compared to the previous year.

A net profit figure of €317.1 million was reported and you can bet their bosses were delighted with that. The aggregated revenues for last year were up 12% compared to the previous year and totaled €1.2 billion.

It’s a difficult job visiting an online casino that doesn’t have some link with Playtech. If you are looking at registering with a casino then some research is needed before taking the plunge and joining. Find out as much as you can about the site, reading a UK online casino guide will prove very helpful.

With such great figures and a stellar reputation for their online casino games, it’s no surprise that they were the subject of a takeover. There were many other gambling industry companies that expressed some interest in taking over Playtech.

The company that got closest to achieving that aim was Aristocrat Leisure from Australia. They tabled a bid that was approved by the Playtech board. The odds were looking good for a takeover but then the Playtech shareholders failed to vote in the numbers required to pass the deal. Just over 50% of shareholders voted in favour but 75% was needed for the deal to go ahead.

There is still talk about a takeover with TTB Partners looking to acquire the company. They made a move in February of this year with Playtech allowing them to create and then possibly make an offer to purchase them.

TTB Partners had previously given assistance to Gopher Investments, who at one time last year was interested in bidding for Playtech. Mor Weizer, who is the Chief Executive Officer at Playtech has said that he would support a bid made by TTB Partners. This looks like a story that will run and run until a final decision is made one way or another.

Playtech has had tremendous success in the online casino business. That success has been achieved globally with them working for over 170 licensees in 30 jurisdictions. One target area for them in 2021 was Latin America. They increased the amount of business they have with online casinos in that area and that helped boost their financial figures. More investment in countries such as Brazil is a possibility for Playtech.

This year is their 23rd in business and they employ over 7,000 people. The company has grown to the level where they have offices in 24 countries. Whether it be bingo, poker, slot games, or sports betting, they are producing work that has met with tremendous success.

The pandemic has caused many problems but 2021 saw Playtech recover from any difficulties that were caused. Gambling at online casinos increased when land-based venues closed during lockdowns. Business-to-business activities for Playtech improved by 11% year on year and reached €554.3 million.

One area of success was their Snaitech SpA enterprise. They enjoyed a good time in North America as sports betting became increasingly popular. There was a 94% rise with a figure of €101.3 million recorded.

Mor Weizer understands why 2021 was such a successful one for the company. It’s simply the quality of the technology they have and the momentum that all areas of the group have. His eyes are on more success in the USA after Playtech “laid the foundations” in 2021.

Launching in both Michigan and New Jersey with their live casinos has been vitally important for them and that work will continue in 2022.

It’s not just the USA where online sports betting continues to rise in popularity. April saw Ontario in Canada introduce online betting sites by private companies. That’s good news for Playtech because the new sites will want the best casino games for their customers.

Playtech has been busy already and signed several partnerships. This includes working with RNG Casino and Live and more will be announced in the weeks ahead.

Gambling companies have been eagerly awaiting the opportunity to launch their products in Ontario. Playtech COO, Shimon Akad believes that Ontario is “a significant market” and launching there is a “major milestone” for the company.

The hope is that if the new gambling sites in Ontario are a hit, other Canadian provinces will follow suit. With millions of dollars to be received in tax revenue, success in Ontario could easily create a domino effect.

Some of the companies launching in Ontario are new to the country. That’s not the case with Playtech though. In the past, they have worked with the Ontario Lottery and Gaming Corporation as their data analytics provider and now anticipate more Canadian success.