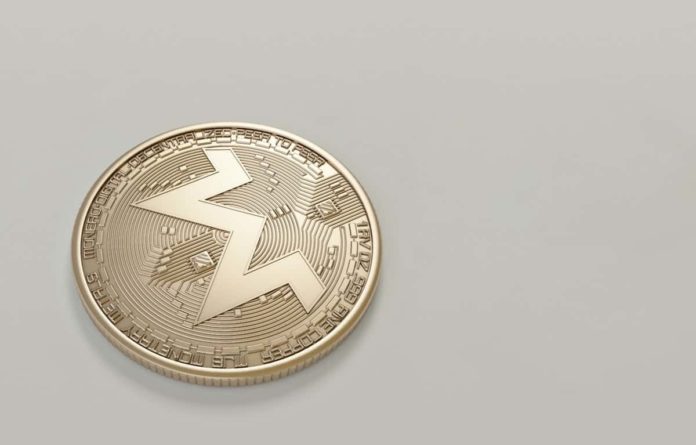 Monero is an open-source platform and cryptocurrency of the same name, which functions on the basis of the CryptoNote protocol. The main goal of the developers of the Monero cryptocurrency is to provide increased anonymity for transactions. On exchanges and other platforms, Monero has a ticket called XMR. Today, favorable terms for the exchange are available at https://alligat0r.com/coin-pairs/xmr/btc/info.

The history of Monero’s creation

In the field of cryptocurrencies, there is such a system as Bytecoin (not to be confused with Bitcoin). It was quite popular and was almost the main means of payment for DarkNet. However, as soon as it became known that 80% of its coins had already been issued and distributed among certain users, the system’s credibility was shaken.

As a result, seven of Bytecoin’s creators split from the core team. They did a fork and created a new cryptocurrency, Monero, based on Bytecoin’s source code. Its official release date is April 18, 2014. The distinctive feature of Monero is the anonymity of all its users.

The new Monero cryptocurrency has been well received. Especially by those users who were not happy with the Bytecoin system. But since the launch of the project, not even a few months have passed since the network was attacked by hackers. This situation indicated to the developers of Monero that there were flaws in the system. As a result, by the end of 2014, the identified vulnerabilities were fixed and its own wallet was launched. The coin entered cryptocurrency exchanges, where many traders were interested in it.

The developers of the Monero system had a goal: to create a network with the maximum anonymity of transactions. To do that, they used the unique CryptoNote protocol (the technology of so-called circular signatures). In order not to copy someone else’s development, the founders of Monero created a variant of the protocol called CryptoNight.

As a result, the main distinguishing feature of the system was the use of an unconventional blockchain. CryptoNight is an improved version of the CryptoNote protocol.

How does it work?

Monero functions in the following way: A group of users is randomly (without a certain algorithm) formed in the system. Each participant is assigned their own keys (private and public) for transactions. During the transaction, the user shows his public key and also uses his secret key. Due to the fact that none of the participants know each other’s private keys. The transactions carried out to remain anonymous.

To increase user secrecy, the system constantly shuffles transactions and hides participants’ balances using randomly generated addresses. In 2017, the developers of Monero complemented their project with another innovation—the Ring CT technology. It hides the transferred amounts.

Monero cryptocurrency can be mined only on a processor or video card. But not with an ASIC circuit. Practically anyone can do it. There is no special equipment for mining in this system yet. This means that there is no need to buy a whole farm or an expensive circuit. It is more efficient to mine on the processor than on the video cards. But it consumes many times more electricity.

The Monero system is closely related to the DarkNet. But its cryptocurrency is a good option for long-term investments. Such conclusions are quite logical: the coin is firmly entrenched as the world’s top cryptocurrency. Its value is slowly but steadily growing, and its market capitalization is equal to $4 billion. The cryptocurrency is available on the alligat0r platform. Consequently, investors are paying attention to Monero.