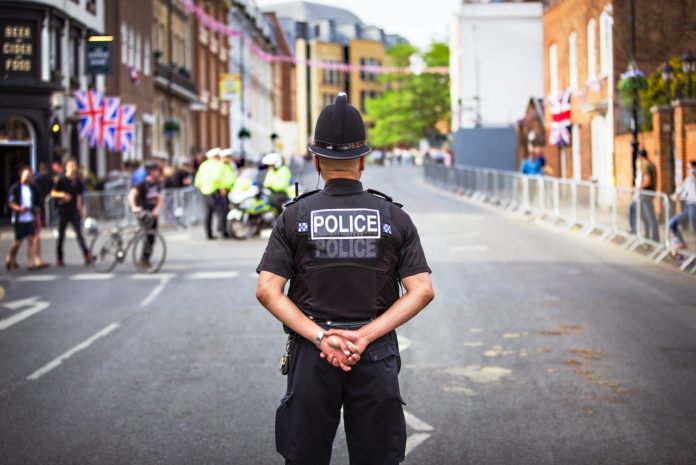 Stab Vests are a vital piece of equipment the world over for police forces of almost every country, allowing a level of personal safety when dealing with dangerous situations where potential criminals might be armed.

It’s worth clearing up a few misconceptions before we begin talking about how stab vests actually work. No vest is 100% stab-proof. Penetration of a vest is still possible with enough force, so vests will often be referred to as ‘stab-resistant.’

What are stab vests made from?

Stab resistant vests are made from a material called Kevlar, which is a synthetic fibre that has an extremely high tensile strength. Because of this, it’s ideal for making protective clothing and body armour.

Kevlar was invented in 1965 and first started to be used commercially in the 1970s. Since then, it has been proven to be one of the strongest and most effective materials for use in protective equipment and body armours.

Kevlar is found in both bulletproof vests and in stab vests. To create stab vests, Kevlar fabric is woven together extremely tightly, because while Kevlar fibres are strong on their own, their strength increases dramatically when woven tightly together.

Weaving the fibres of Kevlar together tightly makes it very difficult for edge and stabbing weapons to penetrate the material. An incredible amount of force would be needed to stab through the vest to the wearer.

How does a stab vest work?

When somebody attempts to stab someone wearing a stab vest with a knife or other sharp instrument, the object gets caught in the fibres and slips through the material.

Any sharp edges are unable to penetrate through to the individual wearing the stab vest, and the object is caught up and almost tangled up in the Kevlar fibres.

While the cutting or stabbing action damages the stab vest carrier, the individual wearing the vest will remain protected from the knife or sharp object.

If a protective vest sustains damage after an attack, a new vest or carrier should be purchased and the old one replaced as soon as possible to confer the highest level of protection possible.

A damaged stab vest does not offer the same protection as an undamaged vest. If the woven panels within the stab vest sustain damage, then the fibres are not as tightly woven together.

It’s the tightness of the weaving of the Kevlar fibres that offers a high level of protection from stabbing injuries, and without it, it is possible for knives or sharp objects to penetrate the material.

Stab vests should be regularly maintained

It’s extremely important to maintain and take care of a stab vest. Stab vests and other pieces of body armour should go through regular inspection, preferably on a daily basis for wear and tear.

A stab vest or any other body armour can only confer the maximum amount of protection to you if it is in good condition. As with anything else, the poorer condition stab vests and other pieces of body armour are in, the less effectively they work.

If someone has tried to stab or cut you while you were wearing a stab vest, you should always examine the vest thoroughly to see if the condition is good enough before attempting to wear it again.