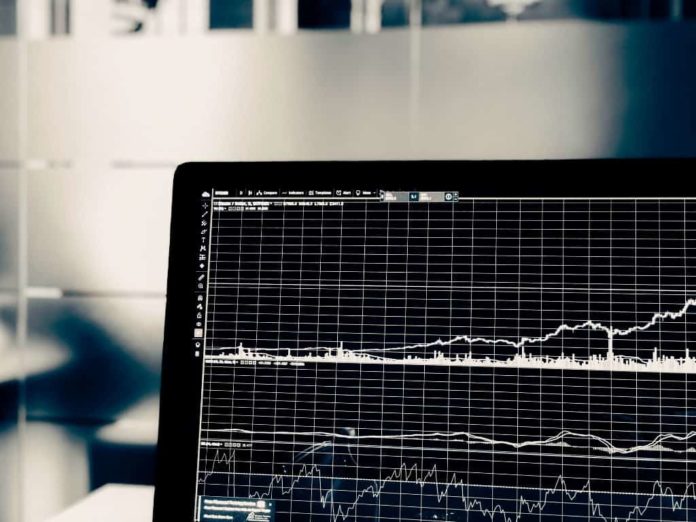 SPACs (Special Purpose Acquisition Companies) or blank-check companies were booming in 2020, as more startups used them as stepping stones to trade publicly. However, a recent WSJ report found that SPAC’s enthusiasm is quickly waning, with companies that initially benefited from the boom, such as Farmers Edge, devaluing. The decline is purportedly the consequence of the looming government regulations and high-profile disappointments.

SPACs started as the best alternative to traditional IPO for companies looking to attract the attention of investors. Unfortunately, shelling some of these companies is why SPAC mania is slowly subsiding. The widespread decline in stock prices and value of companies that used SPAC to go public is due to the poor bottom line, with some being non-profitable (pre-revenue) companies.

The trend for Loses among Space SPACs and IPOs

SPACs became a popular tool for most companies looking to transition from private to public in the last few years, especially during the post-COVID period. By 2020, more than 250 SPACs held initial public offerings, with more than $80 billion. Currently, more than 700 SPACs have sold shares worth nearly $174 billion.

However, as SPACs became more popular, they attracted more scrutiny. In the past years, investors lost their money after several high-profile companies, including Farmers Edge, Nikola Inc., and ATI Physical Therapy Inc., used SPACs to go public. Besides, over time, more insights on the success rates of SPACs became available.

A March 2021 study that investigated deeply on SPACs found that 6 SPACs didn’t merge and were liquidated, as opposed to 47 that merged successfully. Nonetheless, this reflected an 11% failure rate from January 2019. Based on this, below are some suggestions as to why SPACs are losing value.

Failure to adhere to SEC compliance

During this period, SPACs should negotiate the deal, complete the deal, and submit all reporting requirements, specifically financial statements, to the Securities and Exchange Commission reports. Preparing financial reports and other documents takes a lot of time, and some SPACs fail to beat the deadlines.

Issues with transitioning from private to public companies

The second contributor to failing SPACs is that most private companies cannot meet the requirements of public registrants. Most SPACs don’t have sufficient controls to support the financial reporting of public companies.

For instance, at least 14 federal suits were filed against black-check companies in the first half of 2021. Most of these suits claimed that these companies overstated their projections. That said, companies should be ready with relevant audit and reporting procedures and other processes before going public.

Overview of the Extent of Loses

The market value of shares of companies that completed SPAC deals dropped by more than 40%, thanks to the market and regulatory challenges coupled with the issues mentioned above. This decline erased several billions of dollars in the market value of these companies. As a result, other companies have been forced to withdraw from their SPAC deals. Unfortunately, they still have to part with millions of dollars to back out these deals.

Farmers Edge Lost the Most Value

Farmers Edge probably tops the list of the biggest losers in SPAC deals. Immediately after being listed in the IPO, Farmers Edge appeared on the Toronto Stock Exchange with a capitalization of $631M. However, due to market challenges, this value significantly dropped in 2021 to $110M, representing an 80% loss. The company’s enterprise value also saw an 86% decline, dipping from the initial $537M to $30M.

Avoiding further losses, investors started selling their stock in the second quarter of 2021, especially after the company’s CFO exited. In a bid to stay afloat, the company made a daring acquisition tactic, offering one-year freemium access. However, this backed out as the churn rates of fermium subscribers also increased. This, coupled with wrong market strategies and more, continually dims the company’s future.

SPACs, which were previously deemed profitable and better alternatives to traditional IPO, are on the verge of collapsing. Generally, SPAC investments in companies lacking validated business models or products are less profitable. Its current perception as a risky and uncertain investment led to a significant decline in Farmers Edge stock. And who knows if the company manages to get to prior stock prices anytime soon.