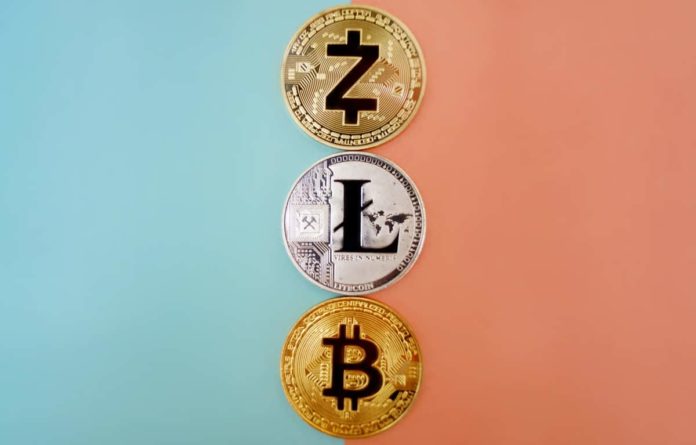 Slowly and steadily, we see digital currencies taking over our lives and market. Despite the hate against coins like BTC or ETH, we have seen a good surge of these coins and crypto in general. Now, we see coins entering the education sector, notably higher education. We now see many more universities offering different academic programs and courses on Cryptocurrencies and the technology of Blockchain. We also see a handful of these universities accept these coins for the fees. At the same time, we see many philanthropists and donors also donating money in digital coins. They are rewarding scholarships to students in the form of digital coins. In this way, we have seen a good surge of people now donating money to students in the form of scholarships in a big way. It remains an exciting topic, and you can explore it in detail on sites like http://desire-crypto.com. Also, we have many things here in this post as well:

The entry of digital coins in the educational sector was first to heart in 2014 that came as a crypto gift for higher education. It happened when one of the universities called UPS announced that one of their alumni called N Cary to talk about the same. He was the one who donated around 14.5 BTCs to the students that were around 10K USD in 2014. The said man then came forward to have its portal on a Blockchain-based finance company. While talking about his initiative, Cary said that the world’s now digital. Hence, he added that there is a need to include it in the educational domains. It acts as a Peer-to-Peer system that needs to be done on time. Today the same Bitcoin he donated could have given the student a sum of 740K USD. As the donation of Cary went on to offer the course at a higher level, it is now seen becoming a new trend in the educational sector.

We saw something happening in 2018 that can be counted as the major one if you look further. Thus, we have all the reasons to talk about it. In 2018, we saw one company dealing with Blockchain Technology called Block One minted 3 M USD of digital coins for a Virginia-based institute to dedicate research and studies in this technology area.

In 2019, we saw C Larsen and his spouse Lyna the founders of Ripple, donating crypto worth 25 M USD to one of the universities called SFSU in San Francisco. It has further helped in retaining native coins like XRP. One can call this donation to any educational institute the biggest in the market.

In 2020, we found yet another donation coming from a man called Mushegian. He announced his reward of 10K Maker that was worth 4.2 M USD. It was directed later to the C Mellon University in the US. Maker is a token, and this man donated that much massive money to the said university to support educational programs surrounding Bitcoin and other coins.

In 2021, we see yet another university called Lehigh University that seemed coming with yet another massive donation in the form of Bitcoin. One of the alumni of this university put a whopping amount of 42K USD to support the academic startup group called LNC to promote education in Blockchain. The very same year, we saw another university called California Berkley’s based institute called Blockchain was seen investing hugely in it. The group donated around 50K USD in the form of BTC from their group called Eco Link Foundation.

2021 had an extensive history of donations coming to educational institutes in the form of Cryptocurrency. We see another university-based institute called Wharton School that remains an established place at the University of Pennsylvania. It has emerged as the top Bitcoin-based donation going to any university-based institute. Soon the group announced one certificate-based program known as Blockchain and Digital assets-based Economics.  It has proved to be an exciting program with an overwhelming response at the university. The sad school is now planning to add many more such programs to attract students and utilize the donation amount in the right direction.