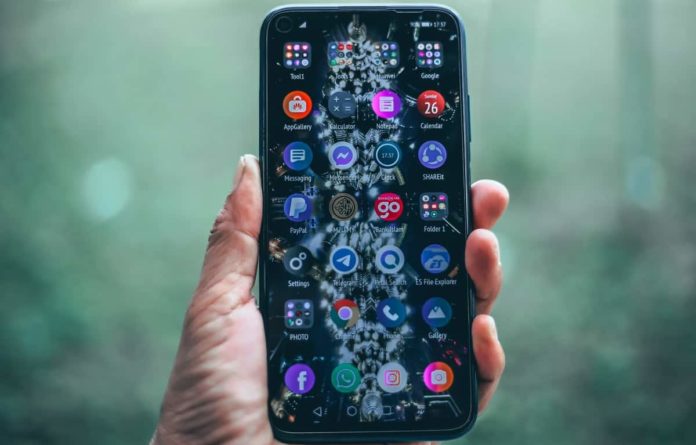 Much to his regret many years later, then-Microsoft CEO Steve Ballmer dismissed the first iPhone when it was launched back in 2007, saying in words quoted by MacRumors: “500 dollars? Fully subsidized? With a plan? I said that is the most expensive phone in the world.”

Of course, since then, smartphones in general, including the iPhone, have increased significantly in price – making the prospect of buying a second-hand smartphone increasingly attractive. You should, however, take all of the following factors into account to help yourself decide between the various cut-price options.

While different resellers can have different ideas about exactly what the terms ‘used’ and ‘refurbished’ should mean when applied to smartphones, Tom’s Guide provides “some general guidelines for what you can expect.”

A ‘refurbished’ phone is typically held to a higher standard of condition than a simply ‘used’ handset – as the former are ‘old’ phones that have nonetheless been repaired to ensure that they deliver the kind of functionality they would if they constituted brand-new hardware.

The best time to buy a second-hand smartphone

This ‘best time’ is just after the successor of the smartphone model in question has been released. That’s because many early adopters of the new phone will have decided to put their current phone on the used market – and that ‘current phone’ is likely what was, just shortly before, the latest model in the product line.

So, if you fancy picking up a used iPhone 13, you should probably wait until around September 2022, as September is when Apple usually announces a new high-end iPhone.

The ‘going rate’ for your favored smartphone model’s ‘used’ pricing

In the used market, pricing isn’t quite as static as it is for brand-new phones, since the manufacturer won’t be guiding resellers on where exactly this pricing should fall. However, you should be able to ascertain at least a ballpark figure by seeing how various resellers price the same phone.

To quicken your search, you could head straight to an online marketplace like OnBuy. Here, you will find various resellers offering, between them, a wide range of Huawei Android phones.

The seller’s reputation and history

This is another incentive for you to peruse listings of used smartphones at an online marketplace, as this website can provide you with an extra layer of security in the form of profiles for each of the resellers.

This marketplace site could enable you to quickly see reviews of customers’ experiences with the seller and, for this seller, an overall rating out of five calculated from ratings given by individual customers.

How long the phone is likely to receive software support

For the sake of your own online security, you probably shouldn’t consider any smartphone that looks likely to soon be left in the lurch by its manufacturer on the software-support front.