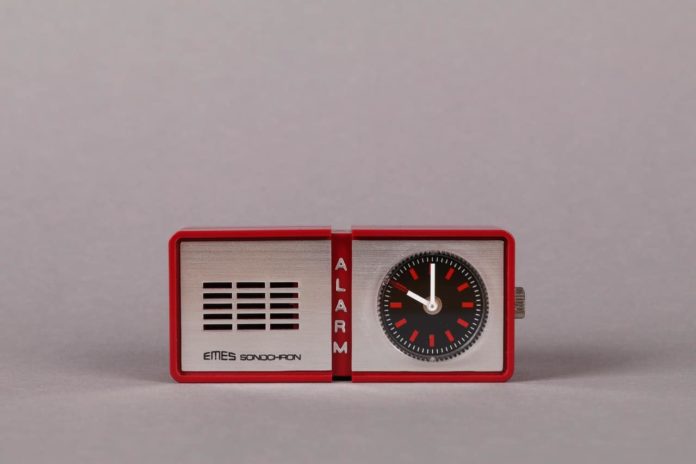 You might think burglaries are uncommon. It depends mostly on your ZIP code, but they happen more frequently than you would think. The thing about burglaries is that they are easy for the burglar to start and easy for the target of the burglary to stop, even without knowing it.

What does that mean? Well, we will explain. In fact, we will go over 10 things about burglaries you should know, especially if you are a homeowner.

Most Burglaries are Attempts

People like to imagine burglaries are carefully planned out crimes in the dead of night. But the truth is that nine times out of ten, they happen during the day. It starts with a burglar walking up to your front door and trying to open it. And it ends when they realize the front door is locked.

They move on after that, but if the front door was unlocked, they would have just walked right in.

Burglars Tend to Be Unarmed

Not that this statistic is all that comforting, but only about 20% of burglaries are done by armed burglars. This makes sense when you think about it. If a burglar is trying front doors during the day, then they are expecting people to be at work. They are not looking to run into people.

More Burglars Than You’d Think to Know Their Targets

While most burglars choose targets at what is essentially random, about a third of them choose targets that they know somehow. Of those burglaries, half are acquaintances and half are anything more than that. It is rare that people steal from good friends, however.

The Average Cost of Burglaries is $2500

But the average amount stolen in burglaries is far less. The reason is that enough burglaries start with property damage that it moves the average up. If someone breaks your window to get into your house, then replacing that window can cost thousands of dollars if you’re not lucky.

This should also give you an idea of what gets stolen. Nobody is stealing cars out of driveways or antique vases. They are stealing cash from your desk and jewelry from your jewelry boxes.

Guns are Stolen Too

But let’s not forget that burglars sometimes have goals that are more than just stealing money. About 5% of the time, burglars will steal a gun and nothing else. They do this because selling a gun to a pawnshop is easier. A pawnshop won’t buy anything they think might be stolen.

Since guns are more common than jewelry, they will believe it belongs to the burglar. Since they are still pretty complex and uncommon relatively speaking, they will get a good price for them.

Burglaries are Usually Done by Amateurs

It is weird for the word “amateur” to come into crime, but the word works just the same as if you were talking about artists or athletes. An amateur burglar is someone who does not do it for a living. They might make some money off of stealing. But it is not their main source of income.

You might notice that this ties in with what we were saying earlier about most burglaries not being planned. This is the cause and that is the effect: Since most burglars are amateurs, they do not have time to carefully scout their targets or plan their entry.

Only 1/4th of Americans Have an Alarm Set Up

Burglars know this quite well. It is why they can get away with trying front doors on house after house. A house is more likely to have its front door unlocked and be defenseless than have an alarm system in place. Amusingly, burglars will usually run the moment an alarm is sounded.

A Burglary Happens Once Every 25 Seconds in the US

That works out to two burglaries a minute. If you are not sure if that is a lot or not, then imagine a map of the United States. Imagine that every 30 seconds, a red dot appears somewhere on that map. Now, multiply that by 120 for the number of minutes in an hour. Then, multiply it all by 24 for the number of hours in a day. That’s 2880 burglaries a day.

And those burglaries do not happen randomly. Most happen in urban and suburban areas.

Suburban Homes are the Most Common Targets

While many burglaries happen in urban areas, it is actually proportionally smaller than you would think given the population of those areas. The most common targets of burglaries, considering population or not, are by far suburban homes in the middle of the streets.

The reason why? Well, imagine you are a burglar. A neighborhood might be monitored, or at least have a house that is monitored. The deeper you go into a neighborhood, the more risk of being seen. But if you are near the street, a passing car or bystander might see you.

Homes in the middle of suburban streets are far away from the street, but more accessible than homes at the end of streets. These are the most common targets for burglars.

Only 13% of Burglaries are Solved

Because burglaries happen fast and rarely leave behind evidence, most burglaries are not solved. In fact, the only burglaries that get solved tend to be the ones where the burglar took something that only someone who knew the victim could know existed.

As a result, a majority of burglars walk away from their crimes easily.

There are lots of dangers in owning a home. Burglary is not the most common one to damage a home, but it is the easiest one to prevent. If you’re in Fort Worth and need a home security system, Smith Thompson should be considered. We have experience with exactly these crimes.

Are Luxury Watches a Good Investment?