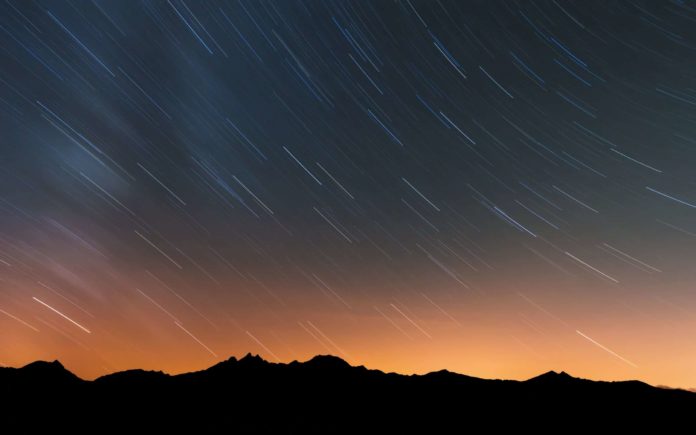 Currently, the world is obsessed with space flight. It is all over the internet, social media, and the papers. However, much of the talk regarding the space race is in broad strokes. There is some exciting news on the intricacies of new space tech, and it has to do with 3D printing. We will tell you all about it.

Space flight is a childhood dream of many of us. It isn’t exactly easily attainable, as one had to dedicate his life to becoming an astronaut. However, there seems to be a change in the tide. Quite a few companies have been working to make civilian space flights an attainable possibility. Granted, it still will cost you a hefty sum, but it is becoming attainable. In the long term, space excursions will likely come down in price, and more of us will be able to get a little closer to the stars. That is largely dependent upon how fast space tech advances and when reusable rocket engines will become widely adopted.

As for the latter, scientists from the UK have made some significant strides in creating a very promising reusable rocket. On top of that, there has been a breakthrough in the development of building space vehicles in a faster and more cost-efficient way. The breakthrough has to do with 3D printers. Let us take you through what the future of space flights will look like in terms of manufacturing.

Firstly, it is important to understand what challenges space missions face. In the past, space missions were very focused on being extra safe. Conventionally, US missions took the super cautionary approach to ensure security in case anything would fail. The US flies around 7000 pounds of spare parts to the International Space Station (ISS) yearly. It has almost 40,000 pounds available on the ground, ready to be dispatched whenever needed. Currently, sending a pound of cargo to the lower orbit of Earth costs around $10,000. It’s easy to see that the numbers add up quickly. That is where reusable rockets come into play. Once these are ready to be employed regularly, it will make things flights a lot cheaper. That is because the aforementioned reusable rocket engines take their fuel from oxygen in the air. Regular rocket engines rely on huge tanks of fuel that have to be fitted onboard spacecraft. That makes the vehicles heavy and thus much less efficient overall.

It is one thing to make space flights more efficient to cut the cost of sending up cargo. However, now there is a new wave of ingenuity that has a more modern solution. The method consists of printing space vehicle parts onboard space stations. Currently, the ISS is testing out this innovative approach.

3D Printing in Space: The First Test Was a Success

The first installation of experiments happened from 2014 to 2016. This project investigated the effects of microgravity on the melt deposition of additive manufacturing when using polymer material. The device that was used for experiments was simple, comparable to a small-scale 3D printer that can be found in schools and labs around the world. Essentially, it works by pushing a thread of plastic through a small heated hole and then onto a tray. It is similar to a small glue gun. By adding layers of the thread, one can print an object. The result of the mission concluded that microgravity did not have adverse effects on the results, meaning 3D printing in space works.

After the initial experiment was successful, the US started creating an additive manufacturing facility that could build parts that were up to 6 inches in length, width, and height. Building upon the research, in 2019 a refabricate unit was flown to the ISS. That device allowed materials that would be considered waste to become repurposed for printing. After that, a polymer recycler was added to the space station, making the 3D printing operation even more self-sustaining. However, currently the printer onboard the ISS is limited to creating objects from polymer material only.

The next step is to figure out how to make metal objects, as well as electronics components. When it comes to printing metal, the currently favored method on Earth is selective laser melting. It works by layering metal powder onto a build plate. Each layer is no thicker than human hair. The powder is then melted and fused by a laser. The printers capable of this are large, require a lot of power, and pose fire hazards. The US has started considering other ways of melting metal together to solve these issues, such as by ultrasonic methods that use calculated vibrations and force to merge metals. Currently, this is still in the research phase. As for electronics, US scientists are trying to manufacture various re-printable sensors on the ground to later test them out in space. The country plans to progress with electronics printing in the next couple of years.

As 3D printing technologies and reusable rocket research progress, carrying space cargo and civilians into orbit will become increasingly affordable. It is hard to gauge when the cost of tickets will be in the range that most people can afford them, but rest assured that scientists are working diligently at making it possible. The future of space exploration is in good hands. We sure live in exciting times, and we can not wait for what progressions the coming years will bring regarding manned spaceflight. We would love to know; would you go on a trip into space? What price would be acceptable for a ticket? Please leave your comments in the section below!

Find Out Right Card Machine in the UK to Transfer Money

Editor - December 6, 2021 0
Dealing with Buildings, Properties, etc., is an extensively brilliant job. Not every layperson can become a real estate agent. Real estate agents require a...

Business Insights: 6 Key Factors To Consider When Shopping For Bulk...

How to Master International Business Etiquette

How a telephone answering service can make you more productive

How to Reduce Risk of Complex Debt and Protect your Business

How to Work From Home: The Complete Guide

A Guide to Keeping Your Car Running Smoothly

Dealing with Buildings, Properties, etc., is an extensively brilliant job. Not every layperson can become a real estate agent. Real estate agents require a...
Read more

Product packaging plays a vital role in the success of any business enterprise. For instance, it can represent your brand and help...
Read more

Sometimes some extra revenue in your business would be a very good thing. As a business owner, you know just how delicate...
Read more