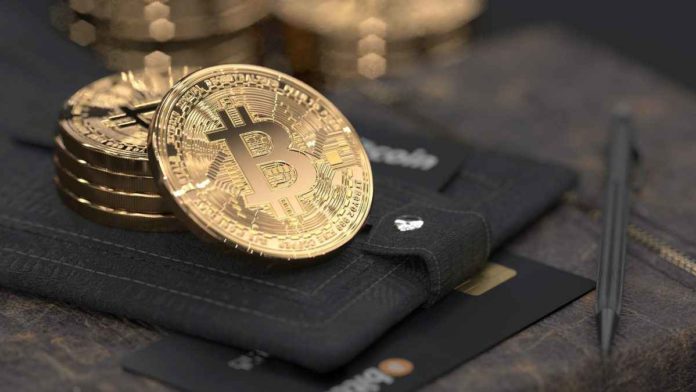 Central banks are getting their hands on digital currencies to create new opportunities full of hope. Still, experts fear restrictions on data protection.

With names like digital Yuan, Sand Dollar, or eNaira countries of all sizes and colours like Nigeria, China, and the Bahamas rely on digital currencies issued by their central banks.

All this opens the possibility to pay with digital currencies for the needs of each one.

Despite the fact that several countries are going ahead by involving even the CBDC (Central Bank Digital Currencies), Europe is still a bit hesitant.

Sand Dollar, eNaira, and Digital Yuan are just a few of the digital currencies that are supported by a central bank on the Internet. Until recently, this seemed unthinkable – but the truth is that more and more countries are joining.

Actually, the originators and founders of CBDC have been the Bahamas, Nigeria, and China. It was in 2020 that they introduced their pioneer currencies, while Europe looked on in bewilderment.

Nigeria and the Bahamas were the first to take the big step, and at the end of 2020 China entered as well. They introduced their currency called the digital yuan, which has been one of the most revolutionary initiatives of our still short decade.

What Drives the Digital Currencies

To put things as simply as possible, the motivation behind digital currencies is the attempt to enhance economies and incorporate countries along with their central banks into an environment that subsists on online payments.

On top of that, cryptocurrencies are already used in multiple online industries, whether to enjoy the best casinos to play from your mobile, sell real estate, or buy books.

But where there is light, there is of course also darkness. Critics fear that the fight against money laundering will also lead to a loss of privacy – because payments made with digital money are completely traceable compared to those made with cash.

Not to Be Mistaken With Crypto

Christine Lagarde, the ECB President, expressed extremely negative comments recently about the confusion between cryptocurrencies such as Bitcoin and digital currencies.

Especially in view of the recent price crashes, Lagarde emphasized that the value of Bitcoin is based on nothing and that there is no security anchor.

As an alternative to cryptocurrencies, Lagarde cites precisely the planned digital euro: “The day we launch the central bank digital currency, a digital euro, I will guarantee that the central bank will stand behind it, and I think it will be very different from many of these things,” she said in this context.

As usual, Europe is taking things slowly. Experts and critics are watching the progress in countries such as the Bahamas or China, from which they want to draw inspiration – while staying away from possible failures and hardships.

The European Commission’s current goal is to present its first draft on the digital euro. This draft will be presented in early 2023 and will serve as the legal basis for the digital version of the euro.

The truth is that several countries including France and Germany have wanted to accelerate this process, as they are aware that Europe is lagging behind on the issue of digital currencies.

Clearly, what separates digital currencies from cryptocurrencies such as Bitcoin or Ethereum is that there is a central bank behind them. Classic cryptocurrencies go through extreme fluctuations on a daily basis, which is not the case with the digital yuan or eNaira.

In this context, the crypto scene has discovered the concept of stablecoins for itself – cryptocurrencies whose value is supposed to be consistently tied to conventional currencies, such as the dollar.

What they are for is to create the ability to pay in the digital environment while maintaining stability. What is ironic is that just the TerraUSD stablecoin suddenly lost value – which dragged down the entire crypto market.

Once again, the world is moving towards new cash. This happens every now and then, and it is not the first time that Europe takes its time to ensure that everything’s lined up.

Plus, we are not only talking about digital currencies anymore, but certain countries like El Salvador have even put Bitcoin as their main currency – which is a much bigger risk.

What we know so far is that Europe will introduce the first draft of the digital euro in early 2023. This will not only satisfy certain countries of the old continent but will also mean a huge step toward global and widely-accepted virtual currencies.

So will this digital euro work? We won’t know for some time. But until then, let’s keep an eye on the huge change in our own money.