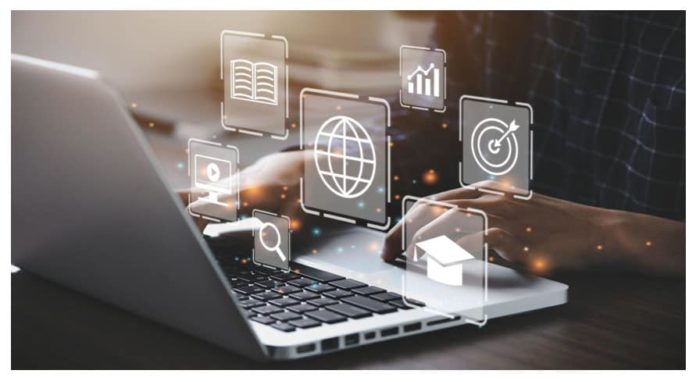 Did you know that the last time the Internet Assigned Name Authority handed IPv4 address space was in 2011? Why? Because the Internet continues to expand exponentially and the number of devices connected to it grows at the same rate. For everything to work properly, every device needs a unique Internet Protocol (IP) address, including an IPv6 proxy.

Since IPv4 was no longer enough to ensure the stability of the global network, the switch was made to IPv6. Today, we are going to see why it had to be done; and to do it properly, we need to identify the differences between IPv4 and IPv6.

What is the Internet protocol?

For the devices to communicate on the global network – the Internet – they need to exchange data packets. For the entire network to work properly, the communication can’t happen ad hoc. Instead, every device has to have a unique address (IP address) and communicate through routers.

On the other hand, Routers follow a strict set of rules for routing and addressing packets of data. Every data that traverses the network is divided into smaller packets, and every packet has information attached to it.

The information tells routers to know where to send the packets. That’s Internet Protocol (IP) for you. However, in addition to IP, there are also transport protocols which include TCP and UDP, which all make the IP suites called TCP/IP and UDP/IP.

IPv4, as the name suggests, is the fourth version of the Internet Protocol. IPv4 was built to address 32-bit integers that can be expressed in hexadecimal notation. You’ve probably seen an IPv4 address before. It is called dotted-decimal or dotted-quad and looks like x.x.x.x where x can be 0 or any 1,2, or 3-digit number up to 255. For instance, a valid IPv4 address looks like the following: 94.87.234.177.

Given that it uses a 32-bit address space, IPv4 limits the number of unique hosts and unique IPv4 addresses. With IPv4, there can be 232 unique hosts and 4.3 billion addresses. You see how it can be a problem in 2021 when every household has at least a couple of devices connected to the Internet.

You should also know that there are two additional downsides to using the IPv4 Internet protocol. First, devices on local networks don’t have a direct path to the Internet, and admins need to resolve it with Network Address Translation (NAT) which is resource-intensive. And, secondly, North America got the biggest share of IPv4 addresses, forcing Asia-Pacific, which is considerably more populated, to purchase IP space on the gray market, making Internet traffic routing quite complicated.

IPv6 is the sixth version of the Internet protocol, and it is here to resolve all the issues with IPv4. The new Internet protocol doesn’t use 32-bit address space but a 128-bit one. It no longer only uses numbers as identifiers but also letters. An IPv6 address looks nothing like IPv4; it only resembles it — 1004:rt8::7v3t:289:8779.

Due to 128-bit address space and the ability to support both letters and numbers as identifiers, IPv6 has 2128 or 340 undecillion uniquely identifying addresses. It offers so much more space than IPv4. Let’s see how the transition from IPv4 to IPv6 happened.

How the transition happened

There are billions of devices and routers online that use IPv4. The problem with IPv6 is the lack of compatibility with IPv4. It can be solved with a NAT protocol and IPv6 proxy, though. IPv6 proxy helps IPv4 hosts and IPv6 servers to communicate easily, which can help you increase the application opportunities.

It simply means that not all the devices will be able to connect to the Internet if you change the main router and gateways to IPv6. So, yeah, IPv6 was initially released in 1998, and we still haven’t made a full transition.

The most noteworthy ones are supported for heterogeneous networks, deterministic forwarding, ultra-high throughput, and improved security and trust.

The world is definitely undergoing the transition from IPv4 to IPv6. But since we are talking about billions upon billions of devices, the transition will take some time. Meanwhile, you have the option to use an IPv6 proxy to achieve incompatibility with IPv4 hosts and IPv6 servers and vice versa.

Editor - August 11, 2022 0
Now more than ever the importance of being environmentally and eco-friendly is known. In the era of continuous and persistent climate change...

Now more than ever the importance of being environmentally and eco-friendly is known. In the era of continuous and persistent climate change...
Read more