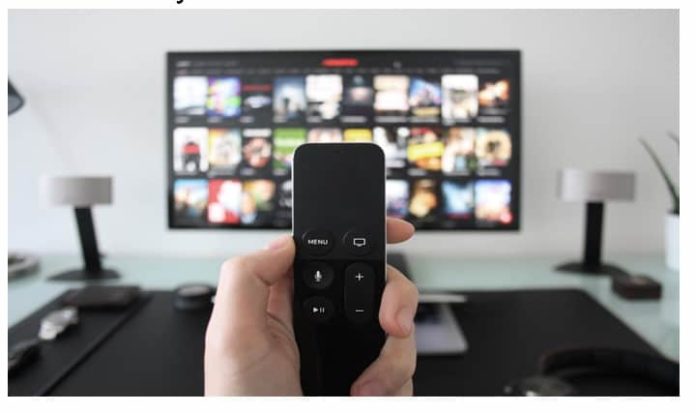 Gone are the days we longed to go back to our homes only to sit in front of television screens and watch our favorite shows and movies. We would sit through the various advertisements and long breaks because it was the norm; we had patience and the ability to stay invested in the stories despite the interruptions.

But gradually, especially in the last decade, there has been a significant transition in our overall consumption behavior, and for that, credit must be given to the internet and its quick accessibility.

The rapid evolution in our content-consuming behavior is tamed by the internet; with that, streaming has annihilated cable. In fact, the transition was smooth and invisible to the point where now literally every person with access to the internet prefers streaming more than traditional cable sittings.

The era of streaming services in the UK has changed drastically in the last decade, and you can follow StreamingRant to further understand the depths of this transformation.

The Life and Fate of Cable

Although most American homes had the luxury of having a black box called television by the late 40s, it wasn’t until the 70s arrived that people from other parts of the world also enjoyed access and privilege to such an invention.

By the 90s, cable was an important part of a living room infrastructure; it was not just an accessory that the rest of the furniture in the room was directed at; it was an entertainer that filled a void in your life.

Unfortunately, by the 2000s, cable lost its purpose as it got lost in the world that had replaced it with more accessible technology like smartphones, laptops, and tablets; something you can take with you wherever you go. Today, cable seems to be the forgotten device that sits in your home, untouched, begging for attention.

But have people stopped consuming content? Absolutely not. Consumers have simply diversified their lives with options that are more feasible, practical, and mobile. Cable or television can no longer provide you with what smartphones and similar devices can and the same can’t be said vice versa.

But more importantly, the generation today looks for instant gratification as it no longer has the time or energy to wait and practice patience.

When streaming can grant you the option to finish an episode in 40 minutes without ads or interruptions, why would you spend an hour with cable only to spoil your experience with constant ads?

Streaming is not an alien term today, not in the UK especially. An average household has at least one subscription that gives them access to Netflix, HBO Max, Amazon Prime Video, and possibly all three. The price of cable doesn’t live up to the experience that streaming services can provide you. All cable networks have already launched or are in the process of launching their own streaming platform.

From HBO to NBC, every network has diversified and launched its own series of streaming services and become far more accessible. The way traditional mail service got replaced by emails and text messages, today, cable tv is also redundant and used by only the traditionalist who fears technology.

Streaming services work on the on-demand principle where you subscribe and get whatever you want and whenever you please. While most of the consumers are actively watching Netflix, approximately 80 percent, the rest put their money on Hulu, Disney Plus, and other streaming services that are just beginning to pick up popularity and interest from the average consumer. This has more to do with the type of content they are offering, original or otherwise, and less to do with the clash between cable and streaming.

Of course, price, content diversification, packages, and accessibility have a lot to do with it. For example, Disney Plus and HBO Max are exclusive and are currently only accessible to viewers in the US. However, the audience worldwide gets access by using VPNs, so these platforms are not alien to them either.

Streaming services are, in fact, using advanced technology to further elevate the experience of users by employing artificial intelligence. You can look into how algorithms work to understand how you are being studied. From your likes and history of content consumption, further content recommendations are made; to keep you hooked and interested.

Your activity is being tracked by streaming platforms to provide you with an experience that has no barrier or confusion. You can stream a show in one night if you want, something you couldn’t do by continuing to use traditional cable.

There’s a catch here; like any other technology, streaming could have its own lifetime. It may seem appetizing right now, and so it’s running, but the day you have something more feasible and accessible, you wouldn’t think twice about jumping the gun.

Technology advancement has changed the way we consume content. The era of streaming that took off in the last decade might have killed television and our traditional cable viewing, however, one shouldn’t be confident enough to claim that streaming will continue to thrive and dominate.