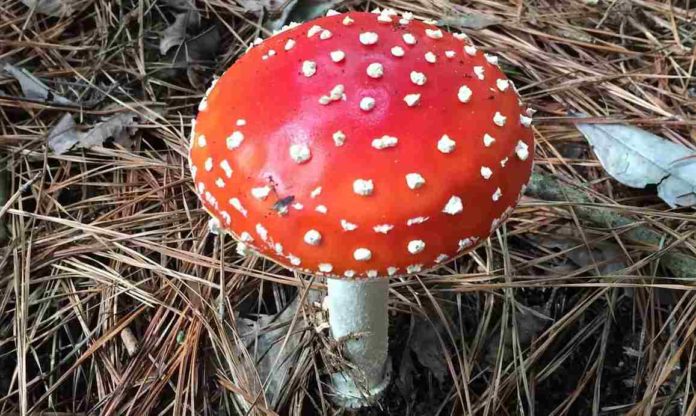 Hallucinogens are psychoactive drugs that can cause altered states of consciousness by changes in thought, mood, and perception. There is evidence that they were used by the Ancient Egyptians, Mayan, Incan, and Ancient Greeks, commonly for religious or healing rituals.

Most hallucinogens are Class A drugs which means that they are considered to be among the most harmful and do not have any accepted medical use. While they generally do not cause physical dependence or addiction, they can cause you to do things that you would not usually do. This can even include acting on suicidal thoughts while you are under the influence. You may also experience long-term effects including persistent psychosis and hallucinogen persisting perception disorder (HPPD). If you want more information or need support dealing with the effects of hallucinogens, you can get help via an addiction support service.

Hallucinogens, also known as psychedelic drugs, are a class of drugs which act on the prefrontal cortex causing changes in perception, mood, and cognition. They can also affect parts of the brain which regulate arousal and physiological responses to stress and panic.

Hallucinogens can have both short and long-term effects. Short-term effects usually begin within 20 to 90 minutes after ingesting the drugs and can last up to 12 hours. While you may have a good trip, hallucinogens have highly unpredictable effects which can vary based on your personality, mood, surroundings, and expectations. This also means that each trip can be different: you might have a good trip one time and a bad one the next time even using the same batch of the drug.

The effects of taking hallucinogens vary from drug to drug. You may experience the following:

Dissociative drugs can be particularly dangerous at high doses. Some effects include:

It is difficult to predict if you will have a good or a bad trip; you might also have a mixture of good and bad experiences on one trip. Some unpleasant effects of a bad trip can include:

It is possible that you experience long-term effects after taking hallucinogens. Long-term conditions include persistent psychosis and HPPD (also known as flashbacks). While they can be experienced separately, they often occur together. Whether you develop these conditions is unpredictable. There is a higher risk for people who have previous psychological problems, however, they can occur in anyone and even after just one use of hallucinogens.

With HPPD you might experience a flashback from a previous trip that feels intensely real. Flashbacks often happen without warning and can occur within a few days or more than a year after drug use.

There is no established treatment for these conditions. However, antidepressants and antipsychotic drugs improve mood and treat psychosis. In addition, psychotherapy can help you to cope with the fear or confusion associated with flashbacks and visual disturbances.

The use of dissociative drugs can lead to additional long-term effects including:

Certain hallucinogens such as PCP and ketamine can cause physical dependence and addiction. Addiction is a chronic brain illness which leads you to compulsively seek out and take the drug to which you are addicted. Dependence is where your body and/or mind think you need the drug to function normally. When you stop taking it, you experience unpleasant withdrawal symptoms. While you may experience dependence without addiction, addiction is usually right around the corner. If you stop taking PCP or ketamine when you have developed a dependence, you may experience drug cravings, headaches, and sweating as part of your withdrawal symptoms.

While LSD and other hallucinogens are not considered addictive as it does not cause uncontrollable drug-seeking behaviour, it does produce tolerance. The more you take LSD, the more LSD you require to have the same effects. This can be dangerous given how unpredictable it can be. It also causes you to develop a tolerance for other hallucinogens.

Can You Overdose on Hallucinogens?

Classic hallucinogens may cause extremely unpleasant experiences at high doses but are not necessarily life-threatening. Overdoses are more likely from dissociative drugs. For example, high doses of PCP can lead to seizures, coma, and death. Mixing PCP with depressants such as alcohol or benzodiazepines can also lead to coma.

While classic hallucinogens do not lead to overdoses, both classic and dissociative hallucinogens can cause serious harm due to the way they change your perception and mood. As mentioned, you might hurt yourself when you are having a bad trip.

There are also risks associated with you buying these drugs from an unregulated market. You risk accidental poisoning from your drugs being mixed with other substances. In the case of psilocybin, you may accidentally consume poisonous mushrooms which can cause serious illness or death.

If you would like advice or help for your hallucinogen use, you can reach out to treatment centres around the UK for support.

Are Luxury Watches a Good Investment?