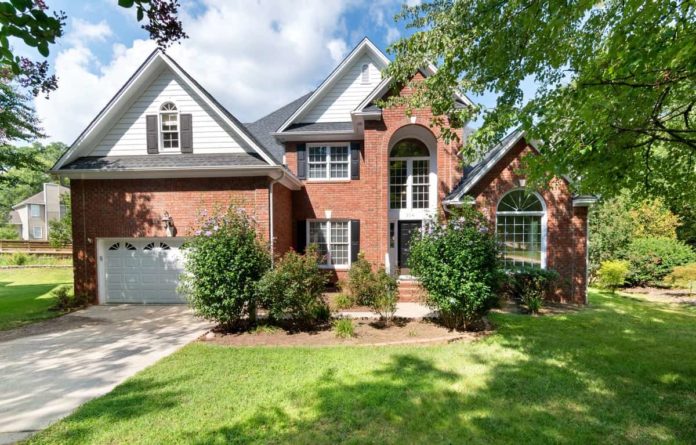 Finding the ideal rental property is a difficult task. It’s time to unwind after you’ve successfully found a place to live, provided the necessary documentation and cash, and if you are smoothly relocated. However, if you are looking for a house to rent in Surrey and found the perfect one, the task doesn’t end there for all. A trouble-free tenancy is not a guarantee as you might have to be ready in case your landlord decides to sell.

According to new research from online marketplaces, a fifth of people aged 35 to 44 have been forced to leave rental housing before they are ready due to a change of ownership. According to the report, 39 percent of millennials are unaware of their rights as renters when their landlord sells their property, and 32 percent are unaware that they can be evicted even if they have done nothing wrong. To know your complete rights as a tenant and ensure you have a strong tenant agreement with you, you can seek the help of experts like the letting agents in Surrey.

Yes.  Through ‘no-fault’ eviction in Section 21 eviction. It means that landlords can expel renters after their fixed-term lease has expired, even if they have done nothing wrong, as long as they give them two months’ notice. They might, for example, desire to sell their house and move back in. However, in order to provide renters with better safety and security, the government has started a consultation to repeal Section 21 evictions.

But what about the current situation?

The following applies to the most popular type of renting contract, the assured shorthold tenancy agreement (AST).

If your landlord wants to sell, when may he or she evict you?

If you’re a new tenant, the landlord won’t be able to trouble you for the first six months if your AST has a six-month break clause. He or she can then give you two months’ notice. To put it another way, all new tenants have the right to live in their homes for the first eight months. If the contract does not include a break provision, the landlord can give notice at the end of month 10 and receive their property back after 12 months. If you’re an existing tenant, the same two-month notice can be served at any time if you’ve been in the residence for 12 months or longer.

Are there any exceptions to this rule?

Only if the landlord has grounds for eviction is there an exception to the Section 21 notice rules. This could be due to nonpayment of rent or antisocial behavior on the part of the renter. Even so, your landlord cannot simply show up and ask you to vacate. They must adhere to the relevant legal procedure.

What campaigners have to say is that Section 21 notices have long been blamed as the leading cause of homelessness. The Institute for Public Policy Research (IPPR), a think tank, stated in a report released at the end of January 2019 that tenants should be permitted to stay in a privately rented house for at least three years without being evicted if they follow the terms of their lease. The IPPR wants landlords to be prohibited from evicting tenants within the first three years of a property’s ownership in order to sell it. Landlords who wished to sell their property would have to do it while their tenants were still occupying it.

As part of broader measures to provide renters in England more stability, the government has launched a consultation seeking input on extending the minimum duration of tenancies to three years. There would be a six-month break provision under this plan if either the tenant or the landlord were unhappy. After that, tenants may choose to leave sooner if they like — as long as they give two months’ notice. Similarly, landlords could only reclaim their home during the three-year fixed term if they had reasonable grounds’ under the Housing Act 1988 – or extra grounds for selling the house or moving in themselves – and gave at least two months’ notice.

As a tenant, you have several alternatives. Some companies currently allow landlords to purchase a property with a renter already in place. This provides tenants with the assurance that they will be able to stay and continue to rent even if the property is sold to someone else. For the rest of the renters, it’s a case of waiting to see what the government’s consultation produces. Despite the fact that the government appears to have dropped its intentions, new regulations on extended tenancies could still be implemented at some point – possibly even later this year.

What is Bitcoin Cash? – Everything That You Should Know!

How is Cryptocurrency Philanthropy Entering in Higher Education?