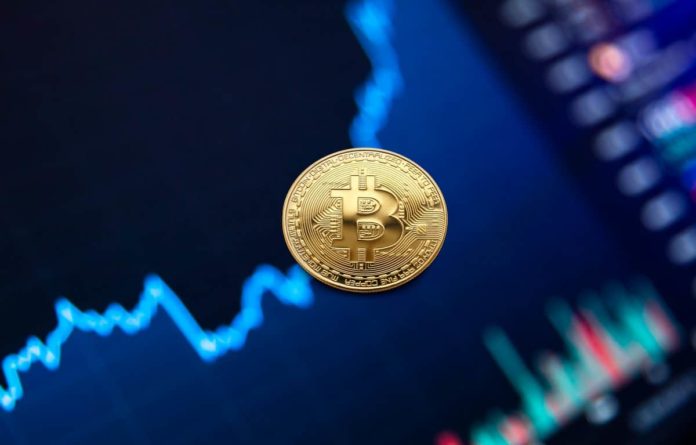 As humans, we are always inclined to think about everything. Whether we take an active interest in the subject matter, it is common for us to simply run wild with our imaginations.

When these imaginations reach their limits, we find our new high by predicting things with the excitement that they might come true. Our Predictions lead to theories; leads to conspiracies.

Bitcoin as a phenomenon started with the mystery of the paper on which it was published and how the owner ‘Staoshi Nakamoto’ disappeared from the face of Earth. To date, we are trying to discover the cryptic secrets behind this Cryptocurrency, who is the actual founder.

However, not all predictions are made through conspiracies. Some of the calculated ones are stated through analysis of the current state of the phenomenon.

Here are the top 5 individuals and their predictions for Bitcoin in 2021 you should know before you start trading.

1. “Disruptions In Stablecoin Value Could Wreak Havoc On Crypto”

In his statement published by Bloomberg pierce, he talks about the concept of a stable coin. He talked about how not just bitcoin but all the other cryptocurrencies currently in the digital market should be linked with fiat money.

The former chairman pointed out that stability was the biggest factor, saying that regulated steps have to be taken to ensure that the crypto market doesn’t collapse in intangibility.

The founder of Galaxy Digital, which is known for deploying financial services all around the digital market, has also had his statement issued in Bloomberg about the latest prediction.

The reason behind this prediction is the evolving world, along with the idea of this Cryptocurrency. He also rightfully mentioned big companies flourishing digitally and investing their money in Bitcoin.

The founder also brought in Tesla, who has recently invested in Cryptocurrency and made his prediction certain for the leading name to reach $100,000.

The managing partner of Coinfund has some outlandish predictions, but we are all seeing them backed up with good explanations.

Pointing out the most known prediction in 2021, he said that the heavy institutional backing would bring everyone on board with the idea of Bitcoin; vis a vis increasing the capital.

4. “Use Cases Will Increase Value of Bitcoin Cash”

He is the CEO of BKCM LLC and an advocate of the wider adaptation of bitcoin in regular trade, said that the Bitcoin cash that is gained by Bitcoin mining provides a lot of advantages to the platform.

He believes that Bitcoin cash is highly underappreciated. At the same time, they can bring dimension to businesses if the same Bitcoin use cases are increased. This will definitely add a newfound value and efficiency to the leading Cryptocurrency platform.

5. Blockchain Will Expand Beyond Financial Services

This is a generalized prediction that has been formulated in the Bitcoin world. At the same time, this is the most surprising one since Blockchain is something that the general public has always associated with Cryptocurrencies’ financial services.

People operating in the Blockchain are predicting the usage of Blockchain in healthcare, logistics, and many other large sectors of the tertiary world. Thus, it is already predicted and slowly being witnessed that Bitcoin is no more a niche subject.

Especially after the pandemic in 2020, it is becoming more mainstream. Therefore, Bitcoin’s most significant element, Blockchain going mainstream in other sectors and services, is something we can surely get on board with.

Predicting the future is always a risky business, especially when it comes to financial sectors because people will be putting their hopes and expectations based on them.

Some multinational companies are also framing their strategies around these predictions; however, as mentioned before, these predictions are made by experts who have studied this Cryptocurrency for years now.

Needless to say, their expectations and their Crypto probability are also based on what they are so confidently stating. This can give us some credibility towards them if we are trying to get into the Bitcoin market in 2021.

Editor - December 6, 2021 0
Dealing with Buildings, Properties, etc., is an extensively brilliant job. Not every layperson can become a real estate agent. Real estate agents require a...

Business Insights: 6 Key Factors To Consider When Shopping For Bulk...

How to Master International Business Etiquette

How a telephone answering service can make you more productive

How to Reduce Risk of Complex Debt and Protect your Business

How to Work From Home: The Complete Guide

A Guide to Keeping Your Car Running Smoothly

Dealing with Buildings, Properties, etc., is an extensively brilliant job. Not every layperson can become a real estate agent. Real estate agents require a...
Read more

Product packaging plays a vital role in the success of any business enterprise. For instance, it can represent your brand and help...
Read more

Sometimes some extra revenue in your business would be a very good thing. As a business owner, you know just how delicate...
Read more