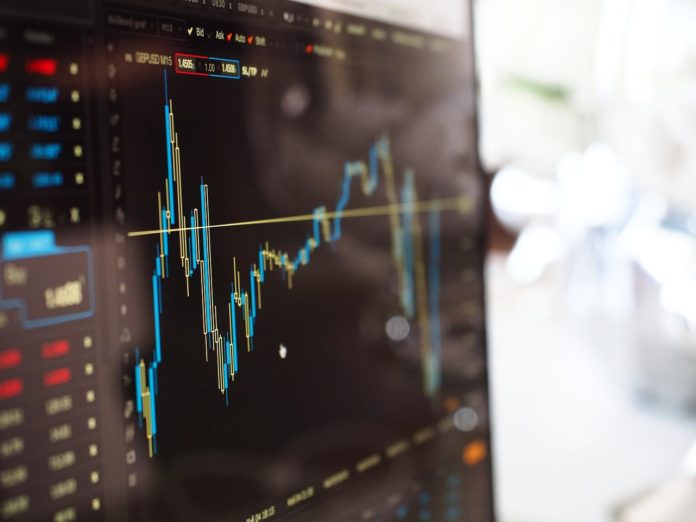 iGaming has always been an interesting sector to follow. Whether it’s from the perspective of a player looking forward to trying out new games or an investor trying to spot a new opportunity, things are always moving at a fast pace.

This article looks at how the gambling industry continues to present investors with interesting choices.

Hitting the news for the right reasons

Online gaming is regularly in the news. Thankfully, it’s mostly for the right reasons, although recently, new rules were announced preventing footballers and celebrities from advertising sports betting companies.

As a major form of entertainment, it’s been a growing industry since the birth of online casinos in the 90s, while sports betting has become a common part of life.

But life in the world of iGaming is always chopping and changing, with big companies investing in new opportunities and expanding their offerings. Mergers and takeovers are common.

During the global lockdown, there was a rise in online gaming as more and more players flocked to it as a form of entertainment and escapism. The broader customer base continues to generate profits, making iGaming shares an interesting proposition.

Evolution: it’s in the name

If you’ve played a popular slot game or a live dealer game, the chances are you’ve seen the Evolution Gaming logo somewhere.

That’s good for a company that started out in live dealer games and has been acquiring big-name companies over the years, making it synonymous with the best in iGaming. Since its inception in 2006, Evolution Gaming has lived up to its name. It enhanced live dealer gaming, created new versions and new games, and gained a legion of fans, but it also started bringing other companies into the fold.

In 2020, it acquired NetEnt, one of Sweden’s biggest gaming companies, adding a new portfolio of slots and now contributes content to many live gaming platforms in the UK.

The positive news continues with the announcement that Evolution, which is listed on the Swedish stock exchange, has increased its partnership with Ladbrokes and Coral owner Entain. Entain is itself a takeover target for US betting company DraftKings.

The Entain deal with Evolution means many more UK players will now get to enjoy all the famous games Evolution has. If you look at the recent year’s financial results, Evolution’s profits rose 113% to €605.4 million. For shareholders, they can expect a proposed €1.42 per share dividend. If you’ve invested in Evolution Gaming in the past, then your shares will hold you in good stead. If not, you might consider it now.

888 is a name that’s well known for online casinos and sports betting activities. It recently entered into a partnership with Sports Illustrated in Colorado, US. Originally the company was involved with online poker – it still offers the popular card game, but as it has veered more into sports, it’s now looking with anticipation towards the American market, which is slowly opening up through legislation.

This has paid off, as seen by the financial results for 2021 and revenue of $980 million. Although 83% of that came from gaming, and 40% of the revenue came from the UK, it’s an impressive turnover for the company.

Now, after having more time in the US, promoting its brand and establishing its sportsbook, it’s probably a wise time to invest in the company in preparation for next year’s financial results.

Investors are looking especially at 888’s offer to buy rival William Hill International. The business originally agreed to a £2.2 billion deal last September. But only last week, it confirmed it had renegotiated that deal down to around £2 billion.

iGaming stock is the real bet

There are other iGaming companies to keep an eye out for too. IGT is boasting a $670 million profit, which is a game-changer for them for it as it rebounds from a $220 million loss in the same quarter a year earlier.

Scientific Games is another iGaming company worth keeping an eye on. It announced that it will rebrand itself as Light & Wonder Inc and will focus more on casino content. It remains to be seen if this will have a major impact on its stock because it is a bold move. But then that’s all part of investing in shares, isn’t it?

Editor - May 23, 2022 0
A sales funnel is the path buyers take to buy. Depending on a company's sales strategy, a sales funnel has three steps:...

A sales funnel is the path buyers take to buy. Depending on a company's sales strategy, a sales funnel has three steps:...
Read more

In the world of e-commerce, Shopify and WordPress are two of the most well-known names. Shopify is an e-commerce platform that is...
Read more

In today’s age, employees are motivated by their surroundings. This is why it’s incredibly important to provide them with a modern office...
Read more