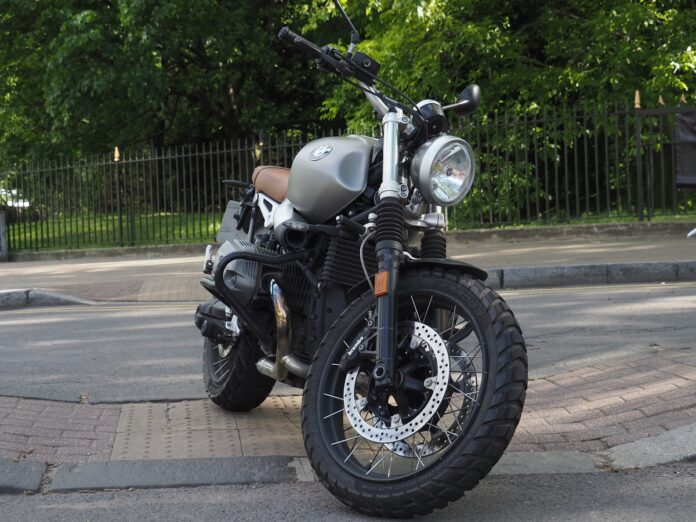 Motorcycles are the base of craze for young and old across the globe. When it comes to the craze for motorbikes, the United Kingdom does not fall back either. According to the sources from legislation and the surveys done, there were 1.11 million licensed motorcycles in the United Kingdom at the end of 2016 which raised on a steady note till 1.1 million by the end of 2018 and are on a steady rise since then. To run on public roads in the United Kingdom using motorcycles, one must be a provisional license holder and must take a Complete Basic Training or CBT to score a certificate. One must pass both parts of his or her practical test post taking the theory test within a maximum limit of 2 years. The legislation is strict in case of following regulations while running the motorcycles on public roads as that must ensure the public and the rider’s security as well.

What should be the best engine type for bike riding?

Bikes those are bigger in size has a tendency of having more cylinders for smoothness and increased power. There are multifarious ranges of engine types available in the markets of the United Kingdom. The engine types vary in smoothing effects and riding experience. These come at a huge price variation as well. Motorcycles are manufactured in different range to support the needs of an individual riding it. The requirements of the riders also vary covering a massive range as some prefers to ride motorcycle for daily use and wishes the ride to be cost effective while some riders may not use a motorcycle daily; however, may demand a classic ride as compared to the others. Keeping all of it in mind the Motorcycle companies in the United Kingdom manufacture motorcycles with a wide range of engine capacity per cubic centimeters or cc. It starts from that of 50 cc and can go as high as more than 1000 cubic centimeters or cc depending on the price range.

Which one is better between 150cc and 250cc motorcycles in the United Kingdom?

The kind of engine supporting the bike depends on a lot of factors. If one decides to use a motorcycle for daily commuting then 150cc bikes provide more fuel efficiency as when compared to 250 cc bikes; however, 250cc motorcycles in the United Kingdom have been the first choice for teen riders who wishes to buy one for flaunting their style statement. The engine capacity of 250 cc motorcycles is obviously greater than that of a 150cc motorcycle. As we know that the engine capacity is directly proportional to the use of fuel thus it is evident that the fuel required by a 250cc motorcycle will be greater. On the grounds of performance 250cc bikes surely crosses the limits than that of a 150cc bike. 250cc motorcycles ensures more speed and allows a rider to soak up all rough terrains without any problem.

What are the 7 Best 250cc Motorcycle Models in the United Kingdom?

The list of most desirable 250cc motorcycle models in the United Kingdom are mentioned as follows:

Honda: Honda UK have also participated in making the biking experience amazing offering 250cc motorcycles in the UKat affordable rates. Honda launched the CRF250 Model to ensure the same. It offers a 249cc engine type that offers facilities like liquid cooling, four stroke single cylindered engine. This motorcycle guarantees off-roading with much ease. This motorcycle has been designed as a retro style cruiser and has grabbed the attention of many in no time.

Suzuki: The Suzuki GSX250R is another bike launched by Suzuki that offers a close to 250cc engine motorcycle in the United Kingdom. The engine type is of 248cc and offers a 4-stroke liquid cooled feature. This bike has been made available with the dealerships in the United Kingdom with a price ticket of £4,299 from its handlebars.

BMW: The BMW G310 series was launched keeping in mind the engine suspension that is cheap and offers a single-cylindered 250cc Motorcycling experience in the UK and is much price effective as well.

Triumph: Triumph is another motor-vehicle company that has the Trophy 250 models still available in the United Kingdom as vintage 250cc bikes and has an ample demand as far as the 250cc motorcycles in the UK are concerned.

Aprilia RS250: Another twin-cylindered 4 stroke sports bike is still available in the markets of UK that is the Aprilia RS250. This offers a 250cc engine type and was designed to be used as a sports bike as well. Based on off-roading performance and smoothness, Aprilia RS250 has set up the reputation as one of the legendary 250cc motorcycles in the UK.

What must be ones first choice while opting for a new motorcycle in UK?

With the rise in demand many companies are well-known to produce and manufacture motorcycles with engine variations from 50cc to more than 1000cc in the markets of UK. The performance of the bike and riding experience certainly depends on the engine type and a better engine type comes with an upgraded price range thus selecting the best solely depends on the rider’s mindset. As per the surveys conducted, it always suggestive of a beginner to go for 250cc motorcycles to build the confidence in the public roads. One can upgrade the engine type and performance eventually based on the requirements of the riders.